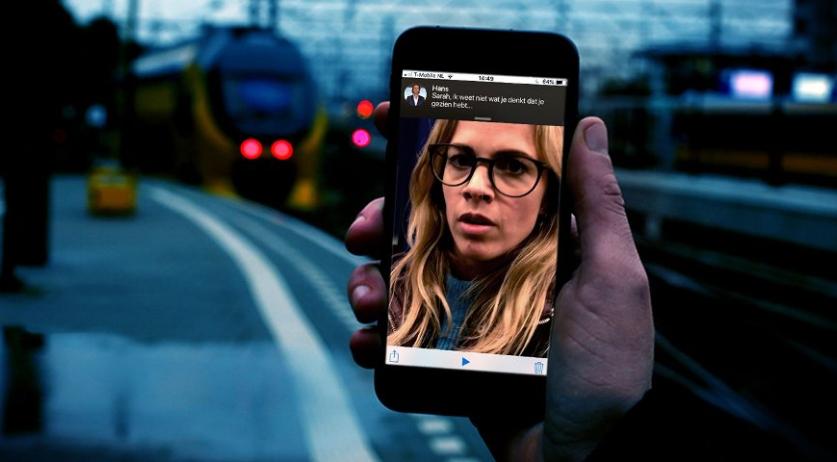 Next week NS plans to have hundreds of people on the edge of their train seat with a thriller story that will play off through WhatsApp messages, the rial company announced on Wednesday.

The thriller is called Ontspoord, which translates to 'Derailed' in English and was created by Melle Runderkamp, according to ANP. The story is about Sarah, who accidentally witnessed something she shouldn't have and then disappears. Sarah must prove that she is innocent before she is found.

The story consists of approximately 210 text, photo and video messages, which will be sent to those who registered starting on Monday. The denouement is on Friday.

NS initially said that 500 people could register to experience the Netherlands' first WhatsApp thriller, but then doubled it to a thousand due to massive interest. Unfortunately all spots are already filled.

"Unfortunately, you have just missed this train", NS now says on its page for the thriller. "You can no longer sign up for Ontspoord. Keep an eye on the NS channels, because who knows, you may be able to sign up for our WhatsApp thriller soon!"