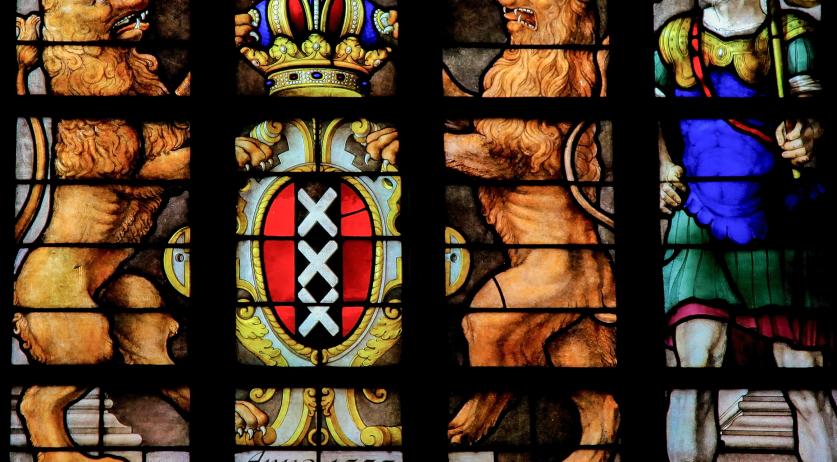 In a short New Year's address, Amsterdam mayor Femke Halsema praised the hopeful feeling around the city's future. She said the city wants more people to be able to access Amsterdam's growing prosperity through policy that addresses poverty, disenfranchisement, and crime.

Halsema has held the mayor's chair for six months.  Hundreds of people invited by the city packed the Marktkantine in Amsterdam West to hear the annual address Tuesday night. The mayor happily received guests at the event, attended by a wide variety of people, including politicians, musicians, social activists, business leaders, and academics.

"We live in hopeful, and also exciting times," she said. "Entrepreneurs see their companies grow. Youth unemployment was nearly halved in recent years."

She contrasted this against the downsides of economic growth, where some may fall through the cracks. "At the same time, many people can not find an affordable home. And sometimes growth is unwanted. Too often Amsterdam young people think that drug trafficking gives them more money and prestige than education or work."

Halsema said its her tour of the city these past six months that reinforce her feeling of hope for the city. She cited the generations of migrants who relocated to Amsterdam, building new lives for their families, the city's leading role in the global fight against HIV and AIDS, and the veterans suffering from post-traumatic stress who voluntarily help others in Amsterdam Noord.

She also pointed to the passionate protests that have occurred in Amsterdam over the years, the entrepreneurs and universities working together to make the city stronger, and especially the historians uncovering the complicated histories of both the city and the country around race relations.

Halsema ​is the first female mayor of the city not serving in an interim capacity. She said she wants an Amsterdam that celebrates its 750th birthday in 2025 with a network of accomplished women capable of filling an arena, and not just the mayor's residence.