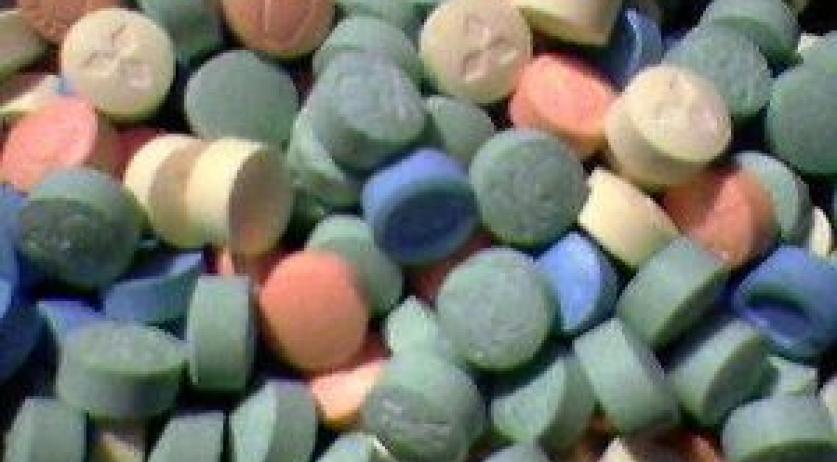 Amsterdam Public Prosecutor Nicole Zandee is firmly against the call from some politicians to relax the approach to ecstasy. "Personally, I am not in favor of that", she said in an interview with AT5. "I think it's junk."

Zandee pointed out that ecstasy is still on the first list of the Opium Act and considered a hard drug. "There are also still young people who die through the use of ecstasy."

Earlier this month GroenLinks parliamentarian Kathalijne Buitenweg called for the government to regulate ecstasy production, to get the drug out of the criminal circuit.