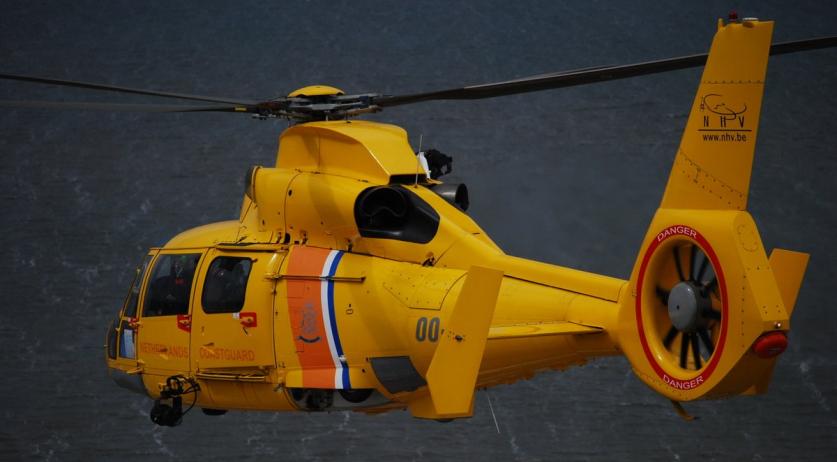 What happened to the yacht is a mystery. The crew of the ship, believed to have five people on board, called emergency number 112 on Thursday evening, but the connection was broken before the operator could figure out quite what was going on.

At the time of the call the ship was sailing on the North Sean near Ouddorp in Zuid-Holland. The people on board did not know their exact location and hat to guess at it. The coast guard "meticulously searched" a wide area using four lifeboats, two helicopters and a drone. "If people in life jackets were floating in the sea, we would have found them", a spokesperson for the coast guard said to NOS.

The emergency services are taking two scenarios into account. The ship may have sunk. Or the emergency call may have been fake. No one has been reported missing.