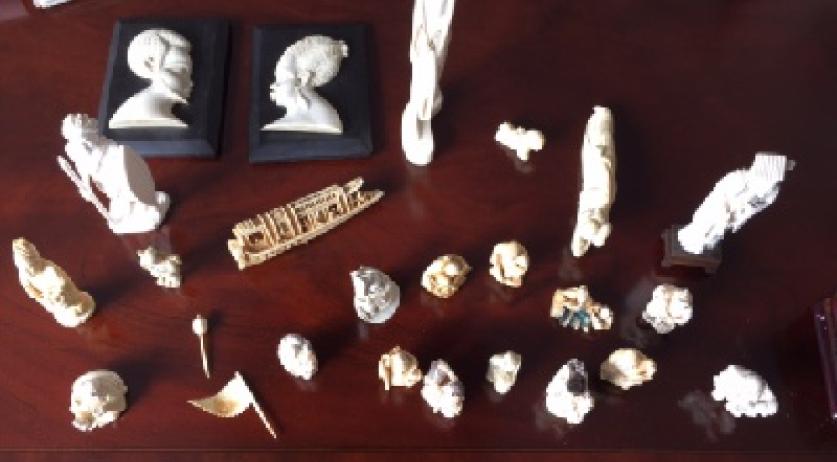 The Netherlands will implement a total ban on the trade in ivory in March next year. "If you want elephants and rhinos not to be exterminated, you will also have to do something about the market", Minister Carola Schouten of Agriculture, Nature and Food Quality said, RTL Nieuws reports.

Currently ivory trade is allowed in the Netherlands as long as the ivory in question dates from before 1990. But through tampering with certificates, the trade in newer ivory also happens. Recently 7 kilograms of illegal ivory was seized at a fair in the Netherlands, as part of an action against illegal trade in protected animals and plants. "It involved raw ivory from animals we want to protect", the Minister said.

She hopes that by implementing a total ban on ivory trade, the Netherlands can contribute to the conservation of elephants and rhinoceros. The animals are threatened with extinction due to poachers killing them for their tusks and horns.