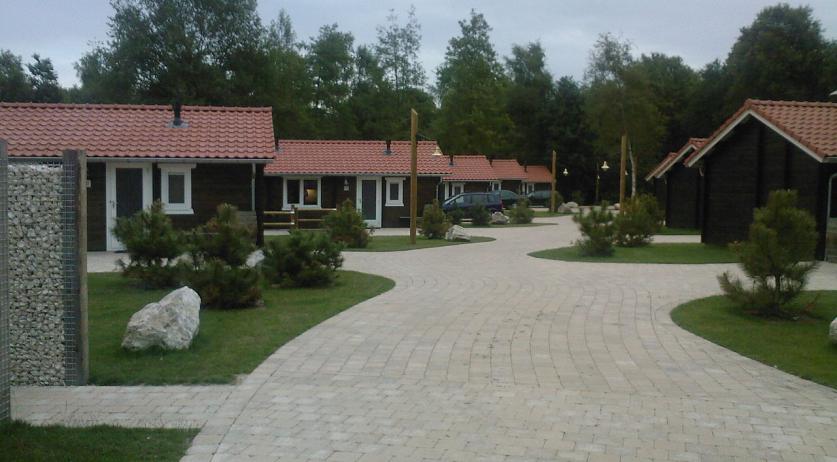 Between 6 thousand and 9 thousand people permanently live in a vacation home in one of the Veluwe's vacation parks, Minister Kasja Ollongren of Home Affairs wrote to parliament. The Ministry investigated to gain more insight into the nature and scale of the permanent occupancy of vacation parks, NOS reports.

The researchers found that when people choose to live permanently in a vacation home, accessibility and affordability most often play a role. Personal wishes and circumstances are also involved - 'ordinary' homes are often too expensive, not readily available, or do not suit a particular lifestyle.

The permanent residents of vacation parks can be roughly divided into five groups - people who make a conscious choice to live in a vacation park, urgent home seekers such as people who are divorcing, migrant workers, people who no longer want to be considered for an ordinary house, and people who want to stay under the radar.

Ollongren thinks that a local approach is the best way to deal with the vacation parks - let a municipality decide whether a holiday home can be permanently occupied. Ollongren herself thinks that under marginal conditions like the municipality having good insight in the park, good quality houses, and a clear legal position, vacation parks can offer a good housing opportunity for certain groups.

The Minister emphasized that this study only focused on the Veluwe and that problems can differ per region and even per park. But she believes that municipalities throughout the Netherlands can benefit from the results.