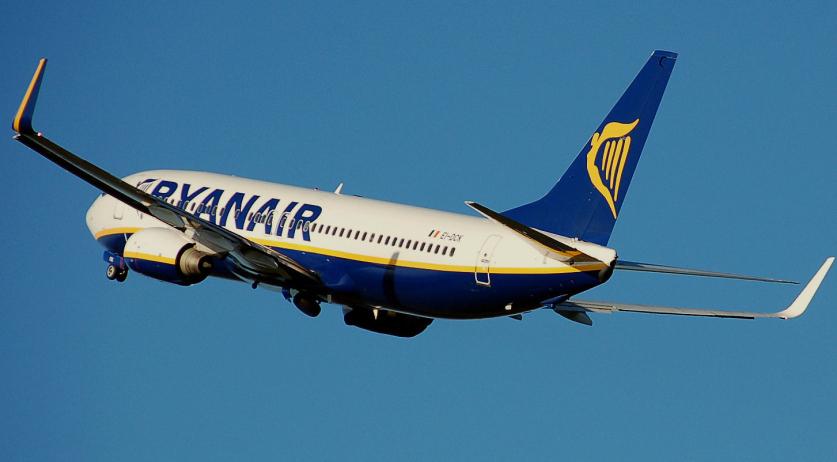 Ryanair refused an invitation from the Tweede Kamer, the lower house of Dutch parliament, to discuss safety and working conditions of aviation employees. No experts were invited, and the conversation is mainly aimed at nailing Ryanair to the pillory, the Irish budget airline said in a letter to the Parliamentary Committee for Infrastructure and Water Management, NOS reports.

Dutch parliamentarians decided to invite a number of parties including airlines, trade unions and the Dutch association of pilots VNV for a discussion following persistent complaints about working conditions at Ryanair. The MPs want to discuss the consequences of the price struggle between airlines. "In the struggle to offer the lowest prices, some airlines try to limit labor costs as much as possible", the committee wrote.

But according to Ryanair CEO Michael O'Leary, the discussion only serves to nail Ryanair to the pillory on the basis of "a non-factual publicity campaign against Ryanair". In his letter to the committee, O'Leary wrote that there is no evidence that Ryanair cuts wage costs to offer cheap airline tickets. He added that he does not want to talk to the trade unions who continue to "spread lies about Ryanair".

The airline and its personnel in Europe have been fighting about working conditions for some time. Earlier this month Ryanair closed its base at Eindhoven Airport, despite a court ruling saying that the airline can not force its personnel to transfer to an airport in another country. A total of 16 cabin crew workers were dismissed.

According to NOS, KLM also rejected the Parliamentary Committee's invitation. Why the Dutch airline did so is not clear.