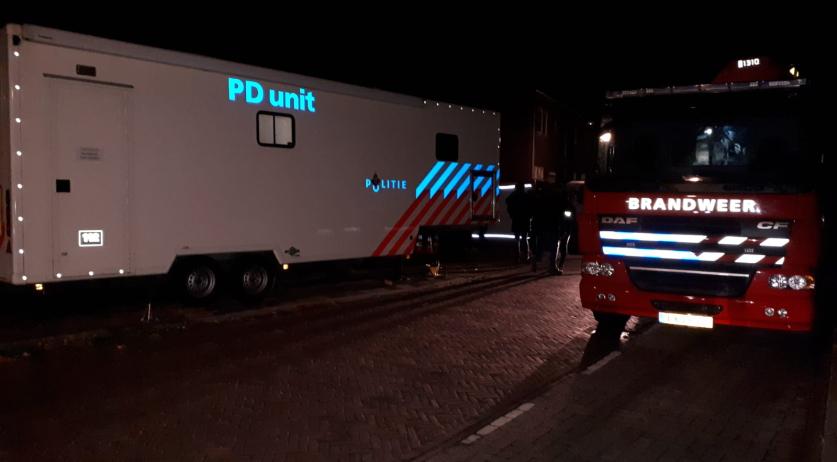 The police released photos of four men murdered in a business premises in Enschede last week. Investigators hope that the public can provide more information about the victims, specifically why they were in the building on Van Leeuwenhoekstraat together and why they were all shot to death, the police said on Opsporing Verzocht on Tuesday.

The four men were found killed in the building at around 3:00 p.m. on Tuesday, November 13th. Two suspects were arrested that same evening, but have since been released. They are no longer suspects in this case.

Victim Tuan Nguyen, 43, bought the building on Van Leeuwenhoekstraat in April from one of the other victims, 34-year-old Artur Sargs﻿yan. Both Sargsyan and Nguyen were arrested in June after the police found a large amount of cannabis in the same building they were killed in. They were released from custody to await their trial in freedom.

The third victim, 27-year-old Mijkel Akfidan, also has a clear link with Sargsyan. Ak﻿fidan owned Mexican restaurant Caballeros in Hengelo. Sargsyan lived above the restaurant. It is not clear why Akfidan was in Enschede on November 13th, the police said on Opsporing Verzocht. Earlier that day Akfidan and Sargsyan were seen together in Amsterdam.

The last victim, 62-year-old Max Klaassen from Arnhem, ran a small business in Huissen specializing in fertilizer and plant food. It is unclear whether he knew any of the other victims. 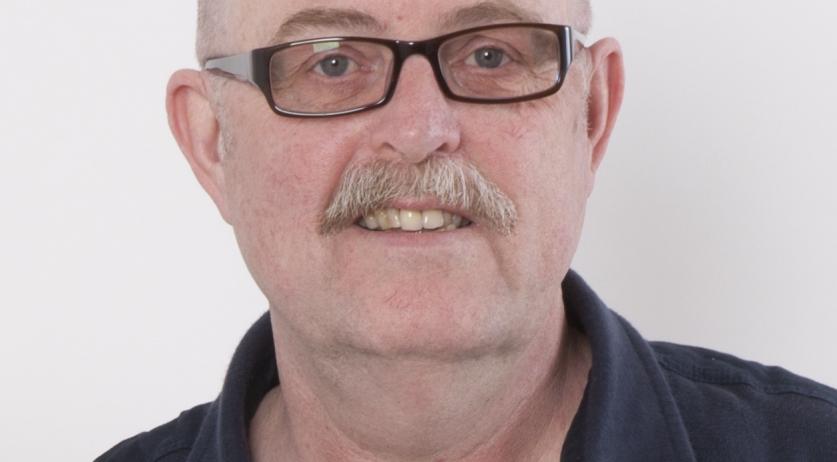 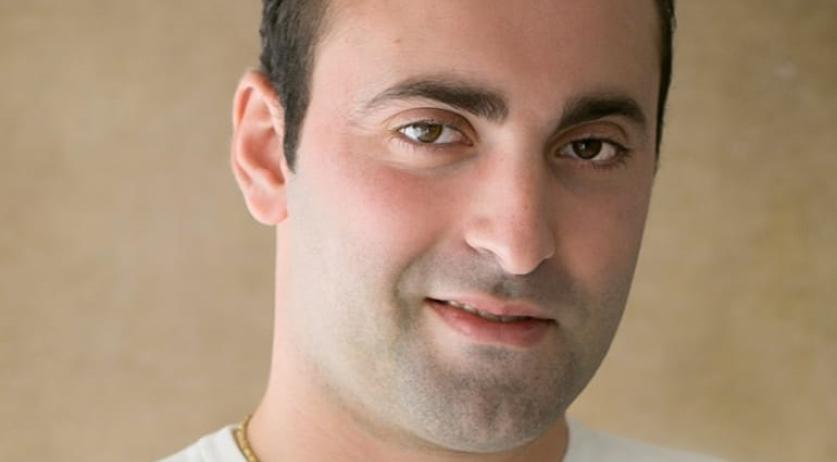 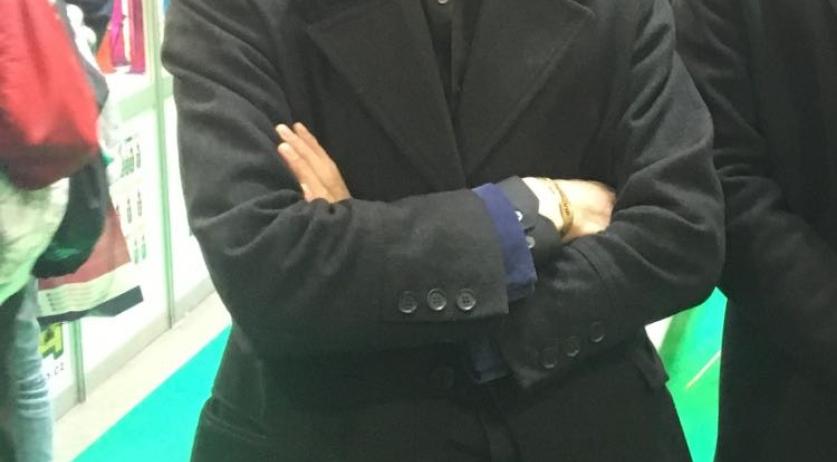 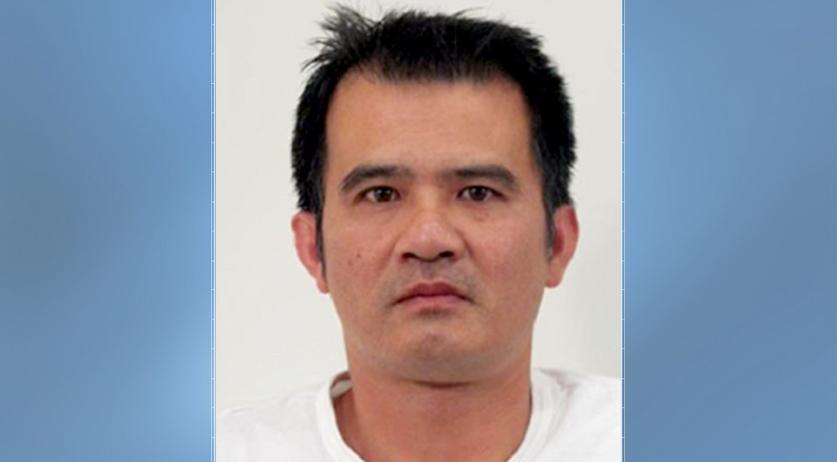