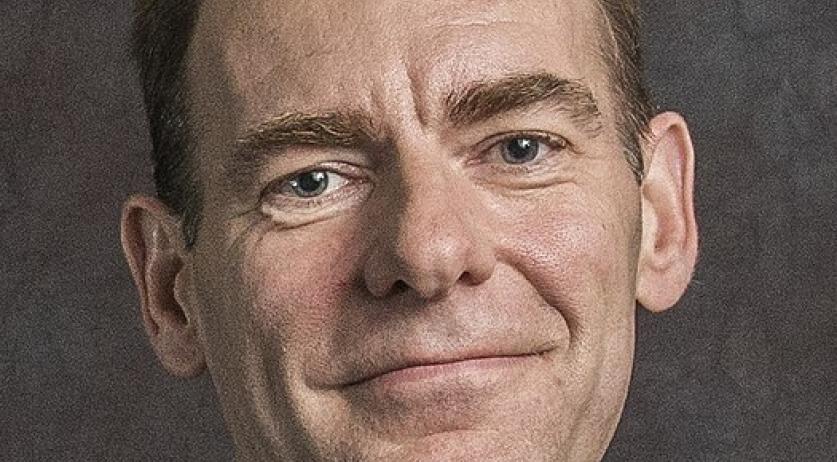 Shell companies annually siphon 199 billion euros out of the Netherlands in the form of dividends, interest and royalties. Approximately 22 billion of this amount end up in tax havens, according to a study bye SEO Economic Research commissioned by the Ministry of Finance, ANP reports.

The government plans to tackle the outflow to tax havens, countries with very low tax rates, by introducing a so-called withholding tax in 2021.

"Companies that really add something to our economy are welcome in the Netherlands", State Secretary Menno Snel of Finance said. "But our country should not only be used for transfers to tax havens. With the withholding tax on interest and royalties, we tackle this practice specifically."

In total there are 15 thousand shell companies in the Netherlands that hold 4,500 billion euros.