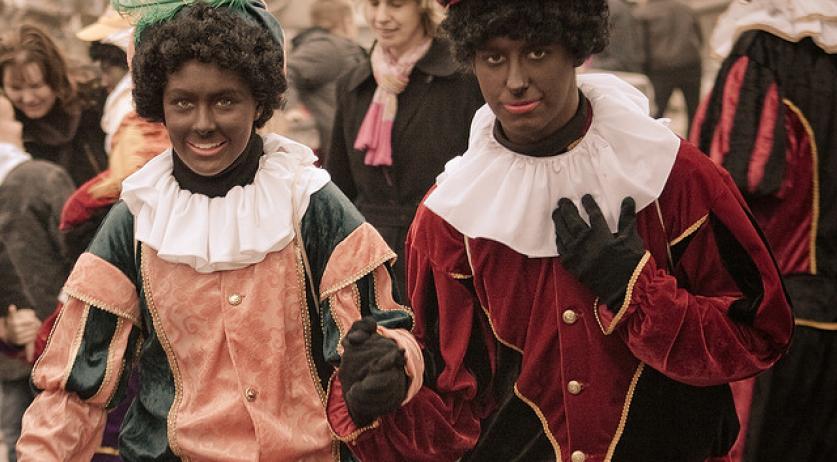 Zwarte Piet in his traditional form will no longer be welcome at the police's internal Sinterklaas celebrations from 2020. "The Sinterklaas party is a connecting party, but some expressions at that party hurt people. Where such painful experiences exist, we look together how we can solve that", the police said in a statement.

In view of the controversy surrounding Sinterklaas's helper - some consider Zwarte Piet a valuable tradition that must be protected, others consider the character a racist and stereotypical symbol of slavery - the police instructed the corps leaders lat year to come up with a "celebration that is pleasant for everyone".

This will remain the practice until 2020. After that, "there will be no more room for the interpretation of Zwarte Piet with stereotypical features such as a black curly wig, red lips, earrings and an evenly black painted face at internal Sinterklaas celebrations".

The police chiefs ae aware that this decision may lead to angry reactions. They hope that the discussion will be conducted with respect and mutual understanding. "The discussion must of course not be at the expense of children, the party or each other. We want to keep it fun for everyone."

According to the police, all the police departments in the country have already been changing the appearance of Zwarte Piet in a gradual manner, in line with the area they are in. Some, like the Amsterdam corps, already banished traditional Zwarte Piet from its Sinterklaas party because they do not consider him suitable anymore.