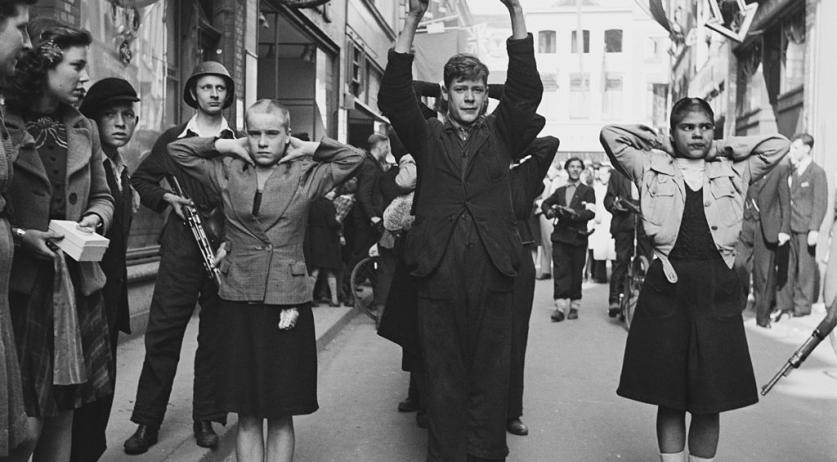 The Stichting Werkgroep Herkenning - the Foundation for Recognition - is calling on the Dutch government to apologize for the abuse of "kraut girls", or "moffenmeiden" as they are called in the Netherlands, after the Second World War. "Moffenmeiden" refers to women and girls who had any form of friendly relationship with German soldiers during the war.

After the liberation, these women and girls were "seriously humiliated, raped and detained in the Netherlands. Among others by members of the Domestic Forces, who represent the State of the Netherlands", the foundation said in a letter addressed to Prime Minister Mark Rutte, NOS reports. According to the foundation, in at least 118 cities and towns the women were shaved "and subjected to extreme humiliations, with the knowledge of the government".

Many of these women have since passed away. "But apologies are also important for surviving relatives", foundation chairman Cuny Holthuis-Buve said to the Volkskrant.

Last week Wednesday Norwegian Prime Minister Erna Solberg apologized for the way in which these women were treated after the war. She did so in the context of the 70 years anniversary of the UN Convention of Universal Human Rights.

Stichting Werkgroep Herkenning believes it is time for the Netherlands to do the same. "The Dutch State also did not prevent this group of women and girls from having their human rights violently violated and there is every reason to apologize for this, just like the Norwegian government", the foundation wrote in their letter to Rutte.