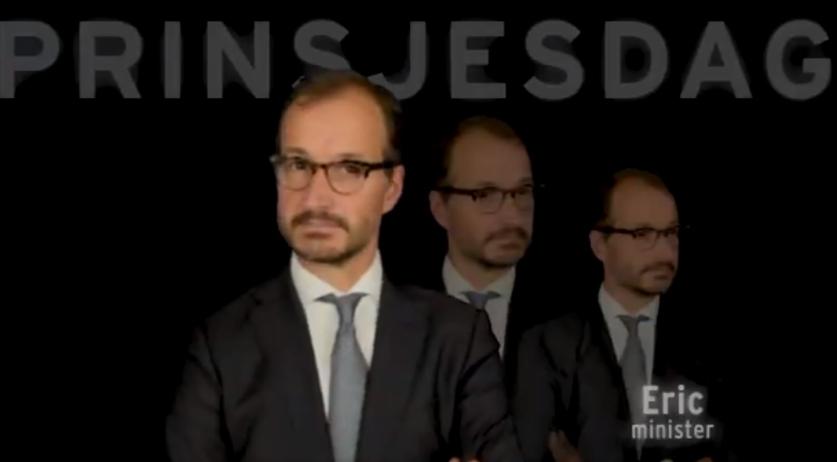 The VVD posted a video on Twitter on Tuesday showcasing the outfits and hats to be worn by prominent party members on Budget Day. It was largely met with criticism. "Do you really have nothing better to do?" one Twitter user wanted to know.

The video features, among others, Minister Eric Wiebes of Economic Affairs, State Secretary Tamara van Ark of Social Affairs and parliamentarian Ockje Tellengen. "Budget Day... plans, figures, millions... But above all: the political catwalk!" the party wrote with the video.

Others wonder how much money "this nonsense" cost, or called it a puppet show. "But a nice summary of what the VVD stands for", one sarcastic Twitter user wrote.

"In case you forget with all those hats: on Budget Day we receive thousands of pages of budgets, intentions of the government and often a single letter with surprises, which a minister maybe does not want in the news", CDA parliamentarian Pieter Omtzigt tweeted.

The VVD told AD that the video should not be taken too seriously. "It is Budget Day. The day in the political year that it is also a bit of an appearance show. We do this with a clear wink", a spokesperson said to the newspaper. "Soon we will be working hard to implement all our plans."