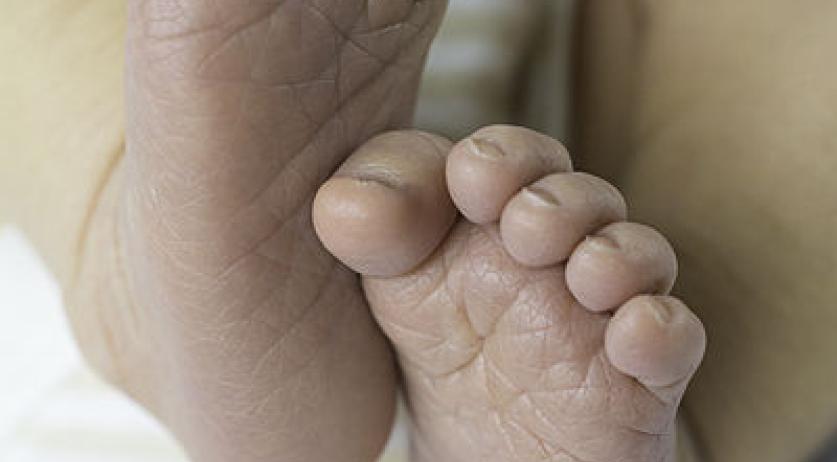 An 18-year-old woman from Rotterdam and her newborn baby boy are stuck in Egypt. The young woman went on holiday to Egypt without realizing that she was pregnant. She had the baby in a hotel room in an Egyptian seaside resort, and now they are not allowed to leave the country, RTL Nieuws reports.

The Dutch embassy arranged an emergency passport for the baby boy, but Egypt is still refusing to let the young mother and baby leave the country, the woman's mother told the broadcaster. It is not known who the father of the baby is, and because there is no father listed on the birth certificate, the country will not issue the necessary stamp to let them leave.

"We find this delay very annoying for her, but according to the Egyptian authorities, not all formalities have been met yet", a spokesperson for the Dutch Ministry of Foreign Affairs said to RTL. "We advised her to hire a lawyer and she did that."

The lawyer raised this case with the police and court, but it turned out that a senior official is standing in the way, the Rotterdam woman's mother said. "There is no father, so it is not allowed. That is very frustrating."