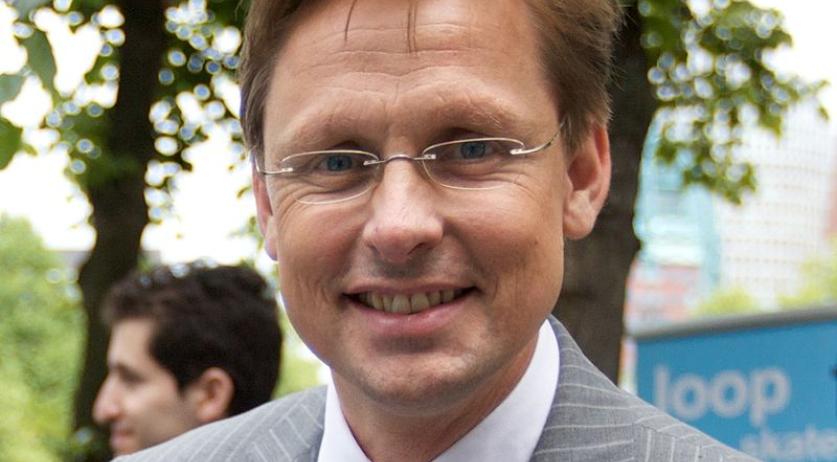 Liberal MP steps down over sexual relationship with subordinate

VVD parliamentarian Han ten Broeke resigned with immediate effect on Thursday. In a statement he said he had a brief sexual relationship with a young employee of the party in 2013, and that she later accused him of crossing a line. "If I look back on that now, I should never allowed myself that. It was not okay, should not have happened and will never happen again", Ten Broeke said, NOS reports.

After the relationship, the woman accused Ten Broeke of sexual harassment to then VVD chairman Halbe Zijlstra. According to Ten Broeke, no lines were crossed. But looking back he would describe it as an "unequal relationship". "Not in the sense of power or authority, but in view of the fact that I was a member of parliament and she was an employee in her mid-twenties."

Ten Broeke said that the matter was submitted to the VVD's integrity committee and that he then agreed with the young woman that they would leave the matter at that.

On Thursday HP/De Tijkd published an article about the relationship. According to Ten Broeke, this resulted in a situation arising which he can not control. "I do not want to o that to my family, friends, myself, but certainly also my faction members and my party."