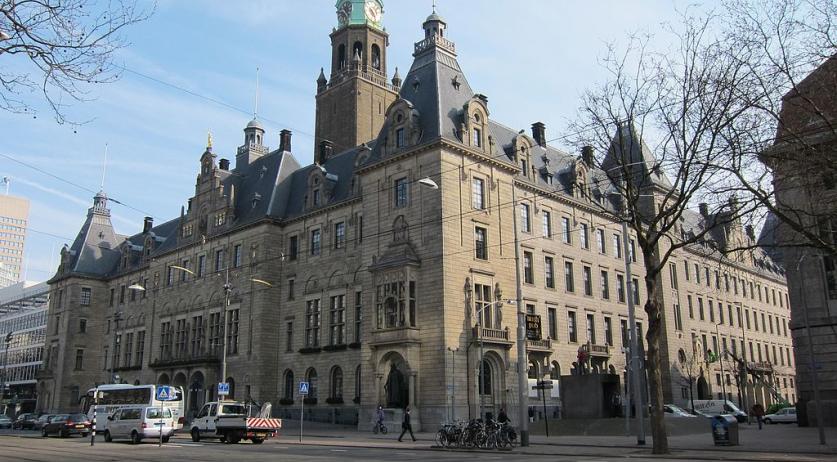 A barbecue at Rotterdam's city hall got somewhat out of hand on Friday night. City councilors could be heard singing karaoke late into the night, resulting in multiple noise complaints by local residents, AD reports.

"Hello Rotterdam, can you make that music and off-key karaoke even louder?",  one local resident said on Twitter. "This can't be, it is 23:41! Anyone else would already have been reprimanded or fined for noise."

Every year the city council members hold a barbecue for the city hall staff. According to councilor Robert Simons of Leefbaar Rotterdam the party is a nice gathering for employees to blow off steam after working hard all year. "But we have to set an example as councilors and aldermen", he said to te newspaper. "We live in a glass house in this case. So if we cause inconvenience, it is quite right to reprimand us on that."