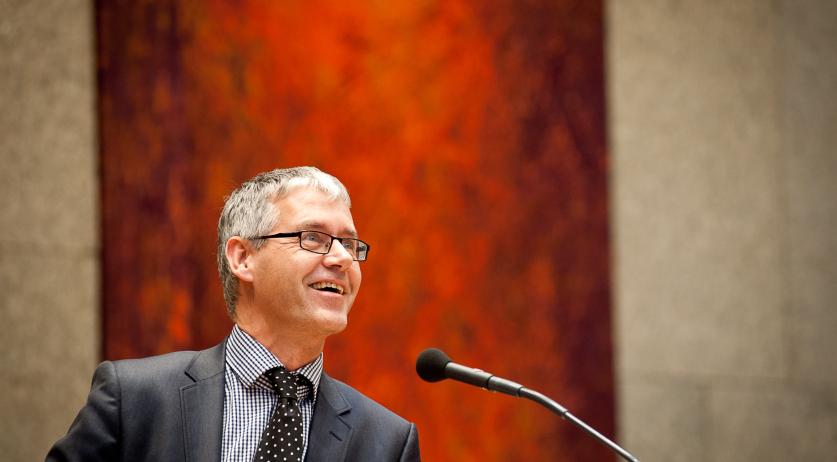 Minister Arie Slob of Primary and Secondary Education left the hospital in Zwolle on Tuesday after being admitted last week due to a bacterial infection. Slob underwent two surgeries on Friday and has now recovered sufficiently to continue his treatment at home, his spokesperson said to NU.nl.

The Minister underwent surgery on two spots of infection, one in his right thigh and one in his left wrist. While he is back at home now, he will still need some time to recover fully.

Slob expressed his thanks to the employees of the Isala Clinics in Zwolle for the good care, according to the spokesperson.