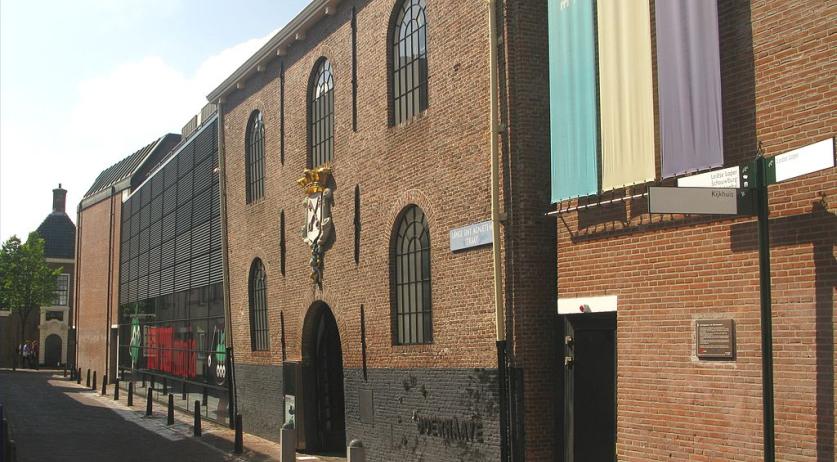 A bottle of deadly poison was stolen from the Boerhaave museum on Raamsteeg in Leiden during the early hours of Wednesday morning. The police are urgently looking for the poison, Curare, but urge anyone who finds it not to touch it.

The poison was in a safe that was stolen from the museum. According to Omroep West, it is a small glass bottle with a red lid. Inside is a small black cube, a bit smaller than a sugar cube. The bottle has an old looking label that reads Curare.

Curare was used by native tribes for hunting, among other things, according to the broadcaster. In the Netherlands it is used as a muscle relaxant during euthanasia.

Whether anything else was stolen from the museum, is not clear. "We are still investigating that", a police spokesperson said to Omroep West. "Now we are first urgently looking for the poison."