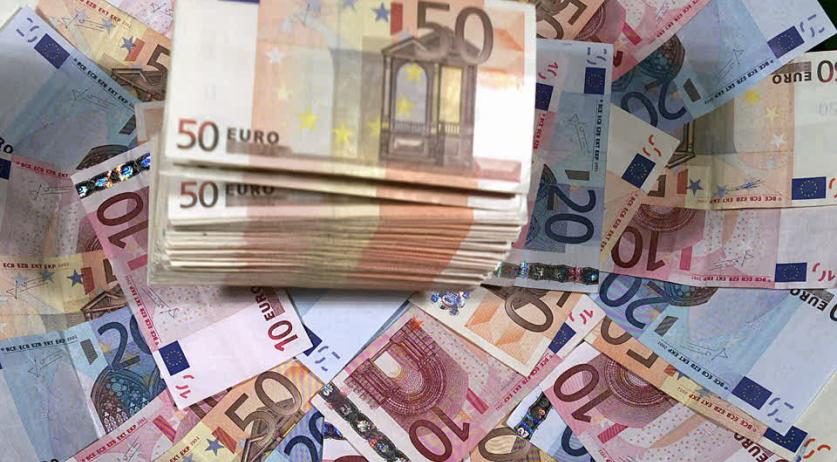 The Dutch economy is growing steadily and is expected to continue growing in the next two years, but employees in the Netherlands are not sufficiently benefiting from this growth, the OECD - the global organization that examines the social and economic policy of its member countries - said in its report on the state of the Netherlands economy, NOS reports.

An important reason for workers in the Netherlands not feeling the economic growth, is the large number of freelancers and self-employed people in the country. In other OECD countries the number of freelancers mainly decreased since 2005, but in the Netherlands it increased significantly. Because there are no minimum rates for freelancers and they do not have a strong negotiating position, their wages and employment conditions are under pressure. This is not only detrimental for the freelancers themselves, but also has a negative effect on the bargaining position of people in paid employment, according to the OECD.

To solve this, the OECD advises the Netherland to reduce the differences in regulations for employees and freelancers. Reduce the tax benefits for freelancers and introduce social insurance for them, the organization proposes. The OECD also thinks the Netherlands should make its dismissal law more flexible, to make it easier for employers to employ people.

The OECD also mentioned a number of risks that could threaten the Dutch economy on the medium term. In the Netherlands itself, the rapidly rising house prices pose a problem. If housing prices suddenly drop, many people could fall into financial troubles.

The other risks are mainly across the border. Increasing protectionism in the world can cause a huge shock to the Dutch open economy, the OECD said, pointing to mutual trade tariffs between the United States and the European Union as a sign of this. Angel Gurria, Secretary General of the OECD, is not worried about the specific import tariffs on steel and aluminum, but warns that these tariffs point to something bigger. "It is about the negative effect these measures have on the global trade and investment climate. If people do not have confidence in that climate, many investment opportunities and jobs will be lost", he said, according to NOS.

The Brexit also poses a major risk to the Dutch economy, according to the OECD. If there are significant trade restrictions between the Netherlands and Great Britain, the Netherlands' gross domestic product will fall between 1.25 percent and 4.25 percent, the organization estimates.

The OECD advises the Netherlands to prepare for lean years and to use the current favorable economic climate to build financial buffers as much as possible.