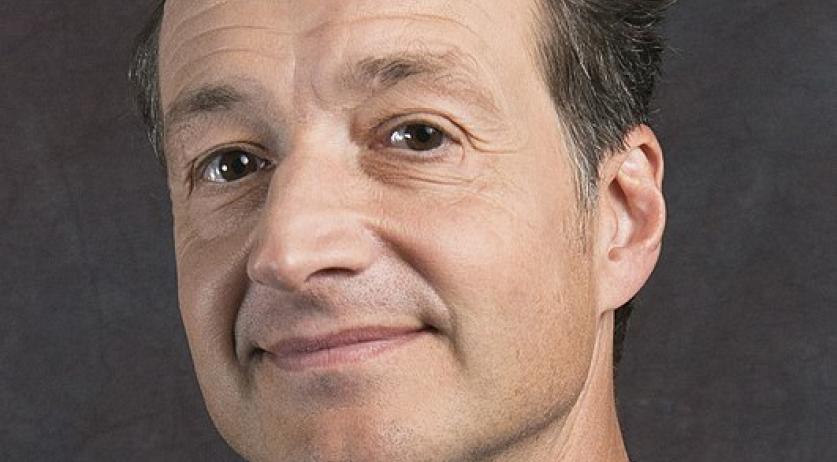 Minister Eric Wiebes of Economic Affairs and Climate reached an agreement with Shell and ExxonMobil about gas production in Groningen. The government and NAM will invest at least 1 billion euros into quality of life in the gas mining area. The two oil companies will not claim damages for the gas left un-mined after gas extraction is halted in the area, and guarantee that NAM will continue to pay for earthquake damages and the reinforcement of buildings, Wiebes and the companies' CEOs announced in a press conference on Monday, NOS reports.

NAM is responsible for gas extraction in Groningen. The company is jointly owned by Shell Nederland and ExxonMobil Holding Company Holland. NAM is contributing 500 million euros to damages and reinforcements, and the government wants to invest at least the same amount.

"The agreement has taken a long time, but it is complex because it is both legal and economic at the same time", Wiebes said, according to NOS. "I think that the Groningers can now be sure that someone will always pay the bill for their damage and reinforcement. We are not finished yet, but this is a step."

It is expected that around 450 billion cubic meters of gas will remain in the Groningen gas fields after gas extraction is halted. At the current gas price, that is worth approximately 70 billion euros. Shell and ExxonMobil waived their right to claim damages for this amount. "The oil companies take responsibility, because they will send no bill for the gas that remains in the ground. Take note, because it is their gas and not the government's", Wiebes said.

NAM will be imposed a legal obligation to produce an annual amount of gas determined by the government until gas production is halted. According to Wiebes, this is necessary for supply guarantee. Shell and ExxonMobil must also ensure that NAM has enough money to meet that legal obligation.

Last month talks between Wiebes and Groningen about the reinforcement of 1,588 homes fell apart. The region wanted the homes in Appingedam, Delfzijl, Ten Boer and Overschild to receive immediate attention. But Wiebes wanted to await the results of a new investigation. Early this month, Wiebes said that gas extraction might be halted in Groningen faster than planned, which means that the situation has changed. This conflict resulted in Hans Alders resigning as National Coordinator for Groningen.