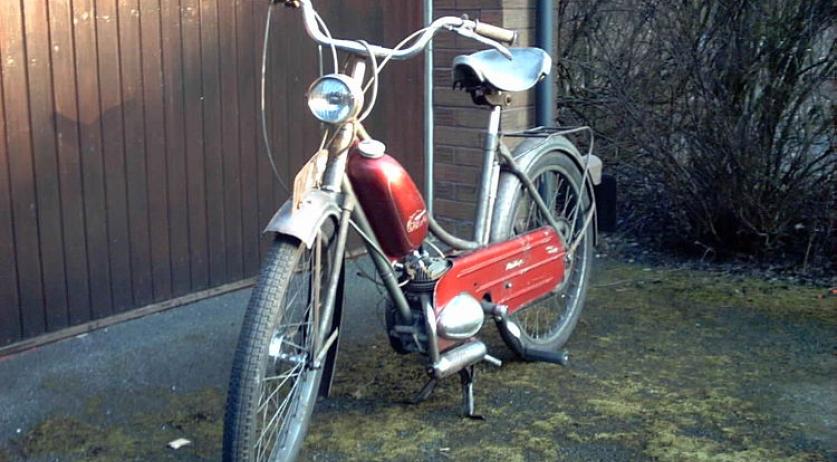 The Dutch government decided to make it possible for municipalities to move mopeds off bike paths and onto public roads from July 1st. Amsterdam plans to start working on this immediately and expects to have moped riders, wearing a helmet, on the roads by early next year, the city of Amsterdam announced.

Amsterdam's bike paths are becoming increasingly busy and that regularly causes unsafe situations, the city said in a press release. The number of moped riders sustaining injuries in accidents is very high, with only the number of injured cyclists being higher. According to the city, several studies have shown that moving moped riders to the road will result in increased traffic safety. The city has therefore wanted to make this move for some time.

"We are happy that all the lights are now green for this", alderman Sharon Dijksma said. "At the same time this is a drastic and complex measure. Moped riders may have to take other routes, get used to a new spot on the road and of course wear a helmet. That is why care is paramount when introducing this measure."

The Amsterdam mayor and aldermen will discuss this measure in mid-July, after which there will be six weeks for Amsterdam residents to comment on it. All reactions will be assessed by the municipality. After that a definite decision will be made. Once the decision is made, the exact implementation will be announced. The expectation is that moped riders will be using roads instead of bike paths in Amsterdam early next year.