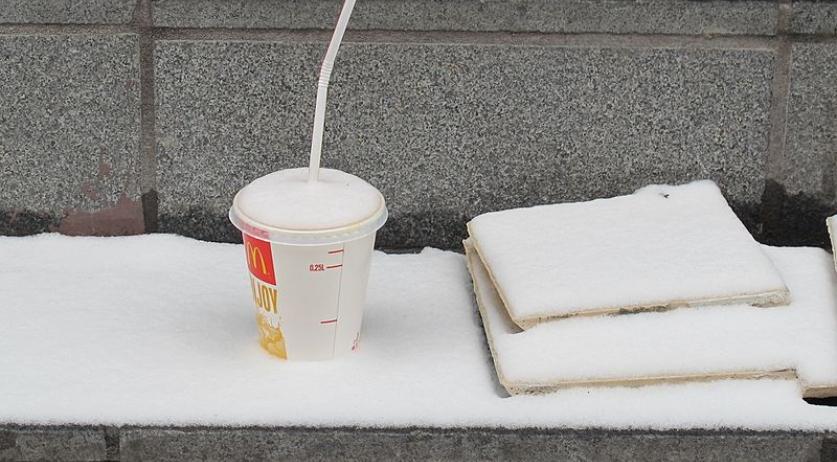 McDonald's in the Netherlands plans to get rid of all plastic straws with their drinks from next year. What they will be replaced with, is still being decided, RTL Nieuws reports.

The Dutch branch of McDonald's is currently looking at how tests go in other countries before deciding on what alternative to go for. "You can think of straws made of paper or no straw at all", a spokesperson said to the broadcaster. "Think of a tute like with coffee cups."

The company plans to choose its alternative by the end of the year.

McDonald's in Ireland and the United Kingdom already announced that they will be replacing their plastic straws with paper ones from September.

Plastic straws often end up as litter and contribute to plastic pollution in the sea. There is growing pressure from politicians to come up with more sustainable alternatives. According to RTL, the European Commission and the British government, among others, announced bans on disposable products.