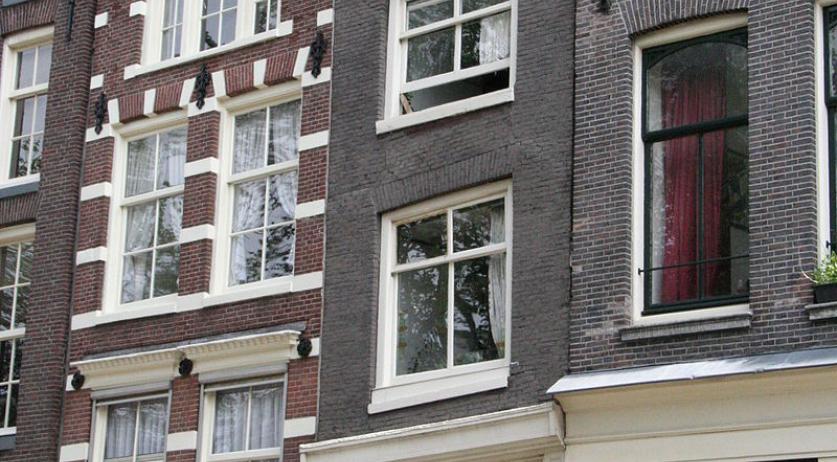 Four national monuments in Amsterdam are receiving a total of over a million euros from the Dutch government for restoration and major maintenance. In total the government is giving 34 million euros extra for the restoration of national monuments, windmills and mobile heritage, Minister Ingrid van Engelshoven of Education, Culture and Science announced, Het Parol reports.

"Churches windmills, farms, country houses and other monumental buildings give the stories of villages, cities and our country a face It is therefore important to invest in heritage to keep these places attractive for residents and visitors", the Minister said.

Amsterdam is getting €1,050,000 from Van Engelshoven to divide over four national monuments. The Oude kerk and the Westerkerk will receive 326,200 euros and 322,000 euros respectively, Bloemgracht 108 will get 210 thousand euros, and Geldersekade 15 is getting 192,500 euros for restoration and major maintenance.

Bloemgracht 108 was built in 1644 as a residence and investment object, according to the newspaper. It is the oldest example of a facade with pilasters that run to the facade top. It is owned by the association Hendrick de Keyser. Geldersekade 15 is the narrowest house in the management of Stadsherstel Amsterdam. The house is just two meters wide and ten meters deep and probably dates from the 17th century.

Of the 34 million euros the government is investing, 29.5 million euros will go to the restoration, re-purposing and preservation of heritage, according to the newspaper. A mix of large and small monuments spread across the country will receive money this year. In total there are 27 projects that can be carried out immediately, including the Stevenskerk in Nijmegen, the Grote of Onze Lieve Vrouwe Kerk in Breda, the Domkerk in Utrecht, and the Sint Anna convent in Venray.

Around 3.5 million euros is being pushed into restoring and maintaining windmills. And the government investing a million euros into making mobile heritage like historic aircrafts, ships and trains accessible to everyone.