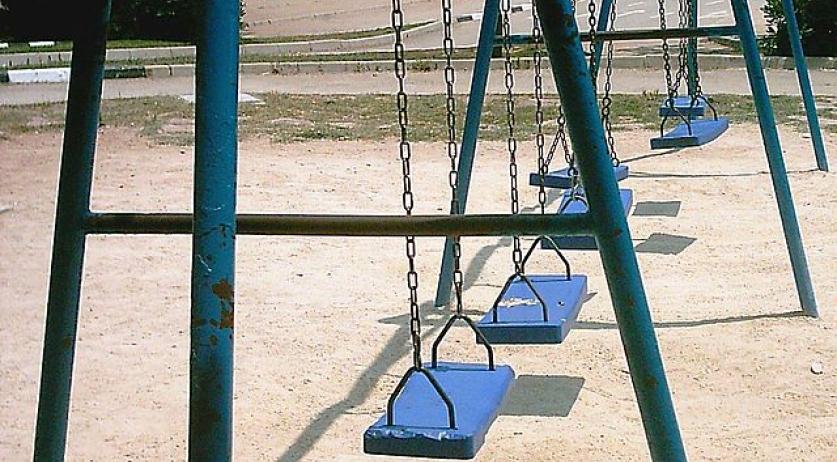 A 12-year-old pupil of Boschveld childcare center in Den Bosch was seriously hurt on Thursday when the swing she was using broke. The girl sustained two tears to her pelvis. Investigation revealed that someone vandalized the swing. The municipality of Den Bosch reported the incident to the police, a spokesperson confirmed to newspaper AD.

Hans van Zoggel, director of Boschveld, reported what happened to the municipality. According to him, an expert concluded that the swing had been intentionally cut or sawed through. "It could never have happened due to children swinging or due to wear and tear", is stated in an internal letter in the possession of local broadcaster DTV. The broadcaster reports that the swing was sabotaged.

That is still under investigation, the municipality stressed to AD. "Sabotage is a big word. We filed a report of vandalism. The police must further investigate how and what."

According to Van Zoggel, all Boschveld's playground equipment was recently inspected and nothing out of the ordinary was found. That would indicate that the vandalism happened recently. The swing is about two years old. It was hung on the school grounds a few weeks ago, and was in working order then.

The municipality of Den Bosch is responsible for the state and safety of the playground equipment at Boschveld, which is why it was the municipality that reported the incident to the police, a spokesperson explained to AD.

The injured girl was taken to hospital for treatment and is now back home, according to the newspaper.