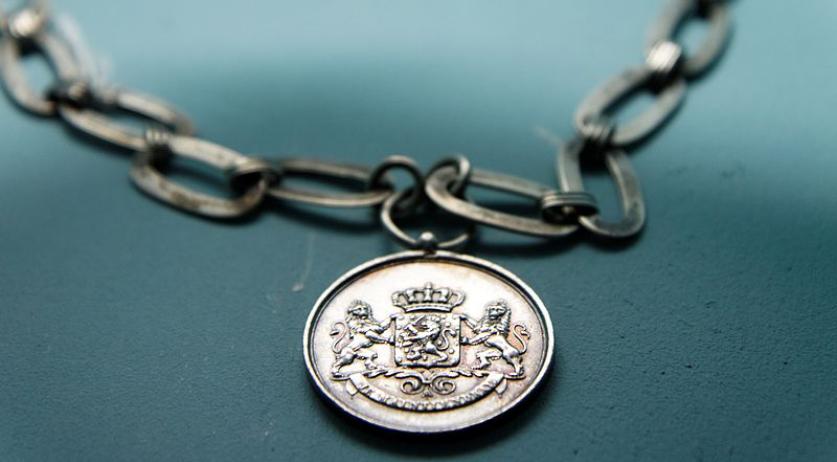 Another 85 candidates, 16 women and 69 men, have applied to be the new mayor of Amsterdam. Fourteen of them have experience in public administration, the commissioner of the King announced, NOS reports.

Amsterdam decided to hold a second application round after only 29 candidates, only four with public administration experience, applied in the fist round. The aim is to appoint the new mayor of the Dutch capital next month.