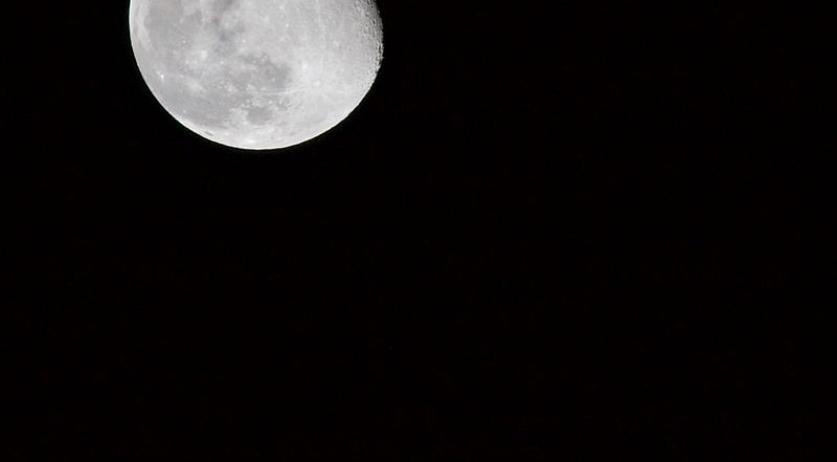 A special Dutch radio receiver went into space with a Chinese rocket on Sunday night. The receiver - actually three antennas made of fiberglass - will be used to capture signals that may say something about the origin of the earth, NOS reports.

The radio receiver was developed by Heino Falcke, professor of radio astronomy and astroparticle physics at the Radboud University in Nijmegen. He made a comparison with Tesla businessman Elon Musk sending a car into orbit. "Musk sent a whole car into space with a car radio. Unfortunately it's not turned on. It does not receive anything. So we just had to send the car radio up ourselves to be able to receive something ourselves", he said, according to the broadcaster.

Falcke's radio receiver will be sent to the dark side of the moon. At 60 thousand kilometers from the moon the three fiberglass antennas, of five meters each, will slowly unfold. From there Falcke and his fellow scientists hope to hear the reverberation fo the big bang.

The launch of #Queqiao with @Radboud_Uni @RadRadioLab experiment #NCLE is now officially a success. First step to human exploration of the far side of the moon. Keep it radio quiet for astronomy please! https://t.co/9xdOoeO23l pic.twitter.com/sAP1Jii8kA