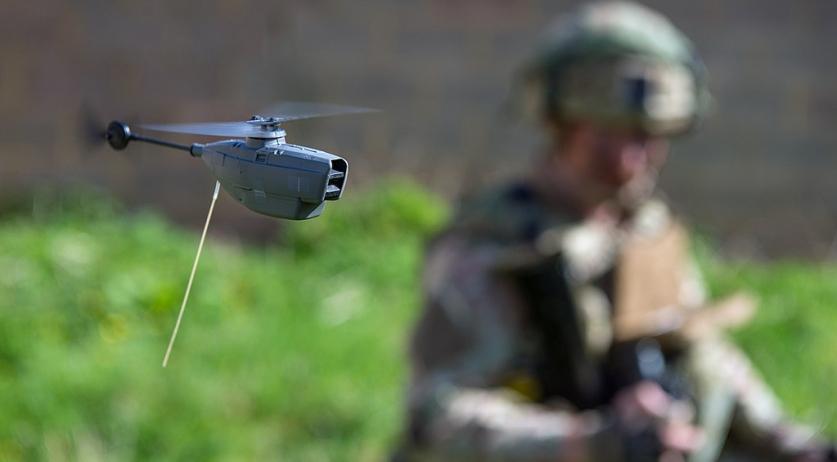 The Ministry of Defense acquired a few dozen teeny-tiny drones. These Black Hornets will be used by reconnaissance units of the Dutch Armed Forces and Marine Corps, ANP reports.

A Black Hornet is a miniscule helicopter that weighs only 18 grams. It has a rotor span of 12 centimeters and can fly for 25 minutes, taking photos or recording video while it does so. Soldiers can use them to explore a battlefield at a safe distance.

The armed forces of Great Britain, Norway and Germany have been using Black Hornets for some time This means that "the teething problems are out of the system", according to Defense.

Exactly how many Black Hornets the Ministry acquired, and how much was paid for these drones, was not revealed. According to ANP, one drone with accompanying equipment costs around 30 thousand to 40 thousand euros.