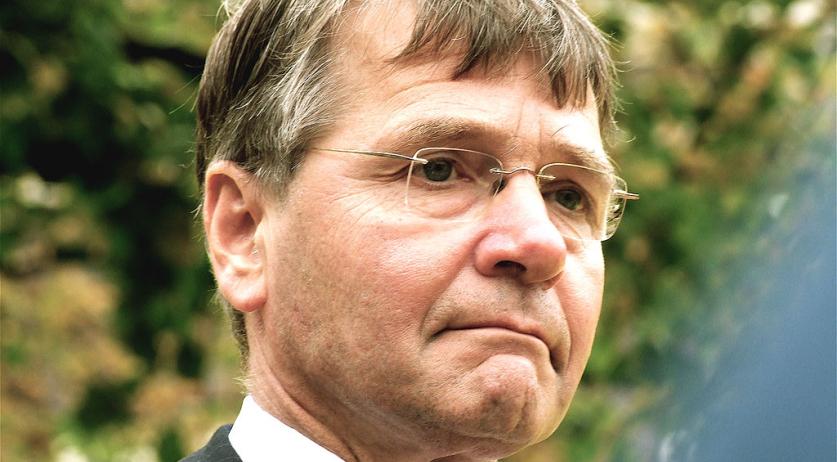 Political contradictions a threat to EU, Council of State warns

Increasing political contradictions, like saying that you have to choose between national sovereignty or cooperation in the European Union, are a threat to the European Union and to the Netherlands itself, Vice President of the Council of State, Piet Hein Donner, wrote with the presentation of the Council's annual report, the Volkskrant and NOS report.

According to Donner, the financial-economic world is becoming increasingly intertwined. Problems like the climate, migration and terrorism can not be solved at a national level. The EU does not benefit from "big debates" about its right to exist, but does benefit from "decisive reaction" to protect the general interests of citizens.

In all EU member States there are "citizens who feel threatened by globalization, migration and free movement, because they no longer see any perspective", Donner said. According to him, this explains "the support to parties who challenge the established European order, regardless of the consequences". One of these consequences is the Brexit.

"The damage that the Netherlands is also experiencing from the Brexit also confirms the importance of international planning, stability and reliability for a country that is heavily dependent on trade, exports and investments elsewhere", Donner wrote. He mentioned the lighthearted discussions about "whether existing international agreements and relations must be terminated in order to set an own course at national level". "Striking is the lightheartedness with which the hard-won international order and certainty are sacrificed for alleged advantages. Pleas for autonomy never warn of less growth, less posterity and lower incomes as a price, but often promise more of all of that."

He said that major shifts in the European order, like the Brexit, "can lead to increasing and ultimately uncontrollable tensions". He believes that European cooperation needs to be given more of a network structure, but at the same time still be able to protect citizens' interests. He wants specific attention to be paid to "a growing part of the population that does not share in the growth of posterity and has no prospect of it."

According to Donner, the EU should not lose itself in institutional discussions. "Public debates, unfortunately, have the tendency to contrast positions more sharply, not bring them closer together. Europe does not need a debate, but results in dealing with social issues that have outgrown the individual Member States."