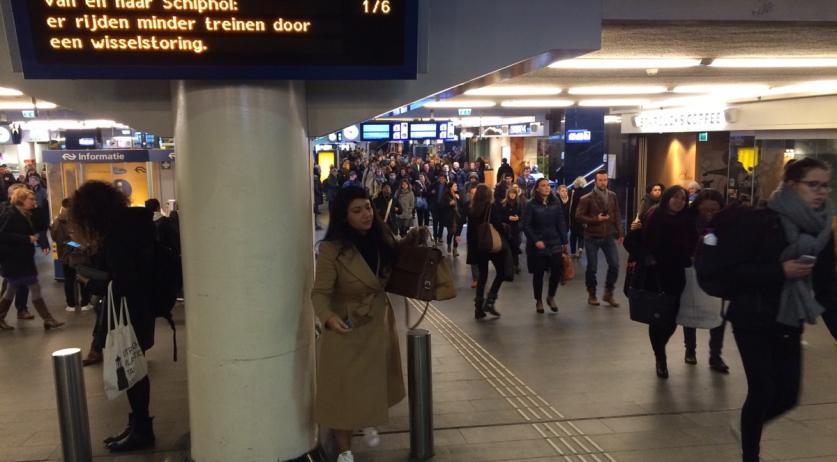 Planned renovations and a possible reduction of the number of train tracks around Amsterdam Centraal can cause chaos in the coming years, NS CEO Roger van Boxtel warns. NS will not be able to guarantee smooth train traffic around the Dutch capital, he said, AT5 reports.

In addition to planned refurbishments at the station, budget cuts may force the number of tracks at the station to be reduced from 15 to 9. According to Van Boxtel, it is already questionable whether there will be room at the station for international trains like Thalys and Eurostar during the renovations. And passengers may have to switch trains more often if they want to travel to Amsterdam Centraal. Closing one of the tracks will only make the situation worse.

The Ministry of Infrastructure and Water Management will make a decision on track closures on March 15th. In a letter to State Secretary Stientje van Veldhoven, Van Boxtel asks her not to close the 10th track as this will "lock up Amsterdam" and cause chaos.