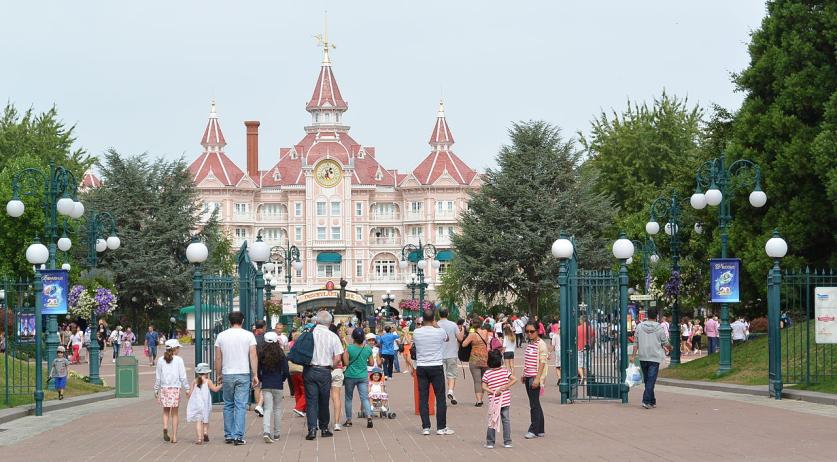 How long the journey between Amsterdam and Paris will take, is not yet clear. Though a train ride of between 3.5 and 4 hours is expected. Thalys and NS believe that these new destinations "offer a considerable advantage for travelers". From the station at Disneyland there are good transfer possibilities for other high-speed trains further into France.

The companies decided to scrap the route to Lille, because of disappointing passenger numbers, according to the broadcaster.