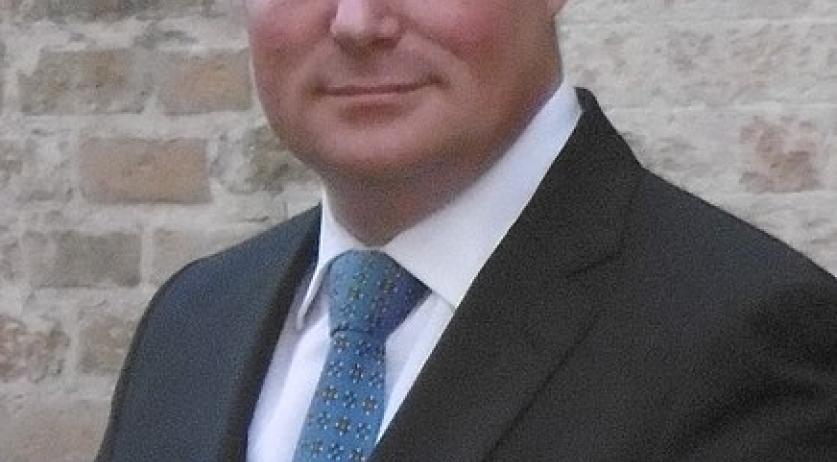 When Klynstra turned 18 in 2015, he used his legal right to request a name change to Royal Highness prince Carlos Hugo Roderik Sybren de Bourbon de Parme. He also wanted to be registered as such in the Filiation Register of the High Council of Nobility. Prince Carlos opposed it, but so far lost all proceedings. The Council of State gave the final verdict on Wednesday.

Prince Carlos was incorporated into the Dutch nobility in 1996. The princely title and royal predicate were awarded to him and his male descendants. For the Dutch Law on royalty, the way in which the child was fathered does not mater, the Council ruled. The name change doesn't automatically make Klynstra a member of the Royal House De Bourbon de Parme. That is a private matter for the House to determine itself, the Council ruled.

In order to implement the name change, a royal decree is still required, according to the broadcaster. After that Klynstra will automatically be nobility, according to Dutch royal law.

Hugo Klynstra was born in 1997 from a relationship between Prince Carlos - the eldest son of Princess Irene and Spanish prince Carlos Hugo de Bourbon de Parme - with Brigitte Klynstra, according to RTL Nieuws. He is Princess Juliana and Prince Bernhard's first great-grandchild. Carlos did not wish to have any family ties with his son, so Hugo got his mother's name and was raised by her alone.