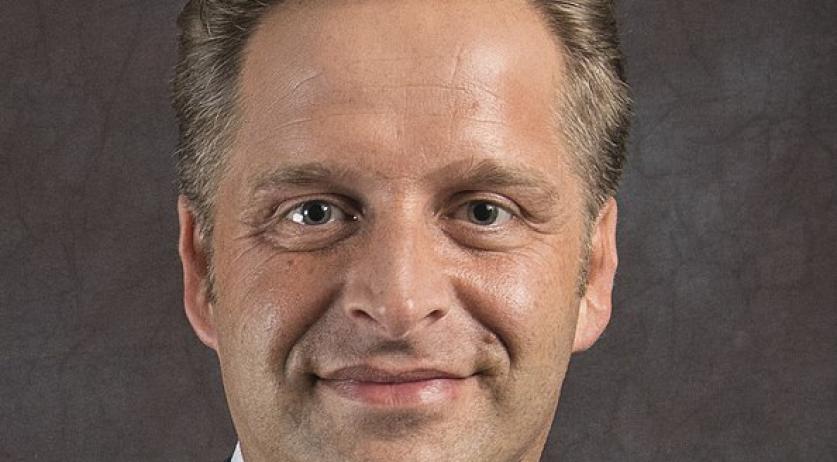 Minister Hugo de Jonge of Public Health admitted on talk show Jinek that he spends time in a sunbed at least twice a month, thereby flabbergasting Dutch skin doctors. "Very unwise and dangerous", the Dutch association for dermatology and venereology NVDV responded, according to RTL Nieuws.

The association has been working for years to get sunbeds banned, because of the increased risk of skin cancer they cause. The NVDV now calls on De Jonge to take action. "We make an appeal to the Minister of Public Health to publicly denounce the sunbed. Even if only because of his role as an example", Colette van Hees, dermatologist and chairman of the NVDV, said to the broadcaster.

The NVDV also invites De Jonge to have his skin checked by a dermatologist on June 2nd - National Skin Cancer Day. "During this day we invite everyone who runs an increased risk of skin cancer to have their skin checked", De Hees said. "The Minister is certainly in the risk group with his tanning visits. We will personally invite him."