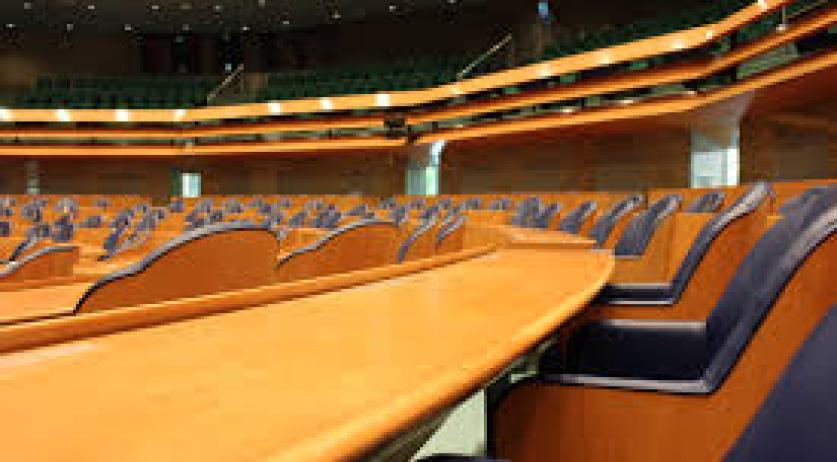 Netherlands members of parliament will permit an investigation to determine whether a pattern of sexual harassment and sexual intimidation occurs in the Dutch government. After the summer, employees will be asked whether they have had to endure unwanted intimacies, according to a policy approved by the Tweede Kamer, the lower house of Dutch parliament.

On Thursday evening the House debated on the fight against sexual harassment, which has been in the spotlight ever since the emergence of the #metoo movement. Among others, the political party D66 wants the government to investigate whether the ministries are involved in cases of abuse.

The fight against sexual harassment is one of the priorities of the parliamentary board under the leadership of chairman Khadija Arib, reports newspaper het Parool.

The issue also has the support of the confidential advisory for MPs and their staff.