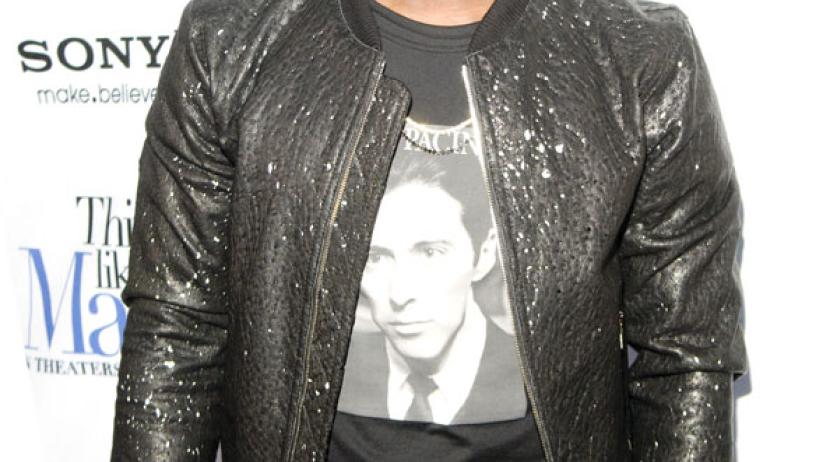 Canadian comedian Russell Peters and American comedian Kevin Hart will both be performing in Amsterdam this year.

The Ziggo Dome is on Peters' schedule for April 30th, according to Carbaret Info. This show forms part of his 'Deported World Tour', which takes him to 34 countries across the world. This is Peters' third visit to the Netherlands. In 2013 his show in the AFAS Live sold out completely. Presale of tickets for the Ziggo Dome show in April starts on Friday. Ticket prices range between 40 euros and 54 euros.

Kevin Hart will also give a show in the Ziggo Dome on August 24th as part of his The Irresponsible Worldtour. Ticket prices range between 54 euros and 108 euros, and are already on sale.