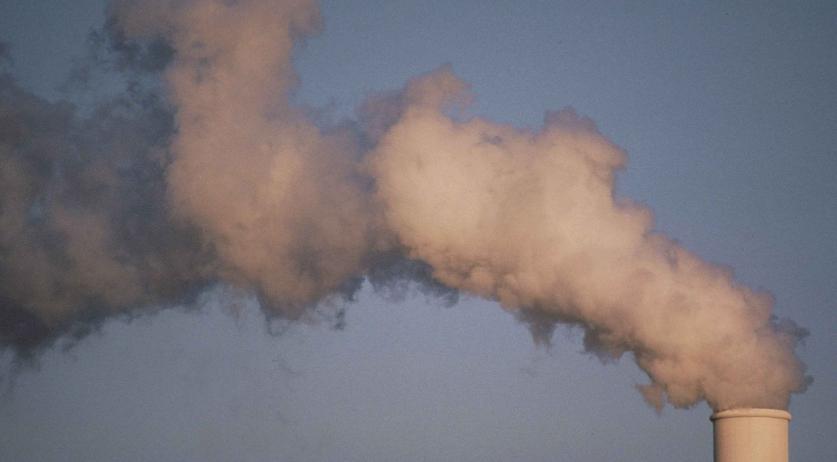 The government's climate plans will hit low-income earners in the Nehterlands the hardest, while businesses will see little change in their climate taxes, according to a study by research agency CE Delft on behalf of environmental group Milieudefensie, the Volkskrant reports.

Under the current agreement, people falling under the lowest income group - a gross income of up to 23 thousand euros - will pay 2.1 percent of their disposable income in taxes for climate purposes in 2021. Under the new government's policy, that will increase to 4.2 percent. People in the highest income group - gross income of 89 thousand euros or higher - will also see an increase, but not as significant. Under the current agreement, the high earners will pay 0.8 percent of their income to clilmate taxes. With Rutte III's plans, this will increase to 1.2 percent.

CE Delft also looked into whether the business community will bear its share of the costs under the new government's climate plans. The biggest climate polluters - heavy industry and electricity producers - pay very little energy tax, the researchers found. Households pay by far the largest part. Though the researchers added that electricity producers do have to pay more for their CO2 rights.

That has to change radically under the new climate agreement, Donald Pols of Milieudefensie said to the Volkskrant. "If the burdens are only passed on to the citizens, they will resist and they will vote for weird parties." That is a theat to the climate policy, he said. "The business sector has to pay a substantial amount, otherwise there will be no climate agreement."

Other parties that will take part in the climate agreement discussion, will also make cost-sharing an important topic during the talks. "The previous agreement was about petajoules and kilowatt hours. In the new agreement, the labor market and burden sharing are very important to us", Kitty Jong of trade union FNV said to the newspaper. Greenpeace said that it will insist on making cost sharing "a big issue".

Hans Grunfeld, director of the interest group for the largest energy consumers VEMW, thinks that CE Delt is premature with this study. "Do they have a crystal ball or something?" he said to the newspaper. "The coalition agreement states that a new Energy and Climate Agreement must be reached. Only therein will be agreed what has to be done, but the negotiations have yet to begin. There are hardly any measures in the coalition agreement."

Grrunfeld thinks that implementing a "polluter pays" principle is hard to enforce. Because who is to blame for the pollution - the iron producer, the washing machine manufacturer who uses the iron, or the consumer who uses the washing machine? "If we tax businesses in the Netherlands with high costs for CO2 emissions, part of the production will simply go to other countries, where at least as much CO2 is emitted."