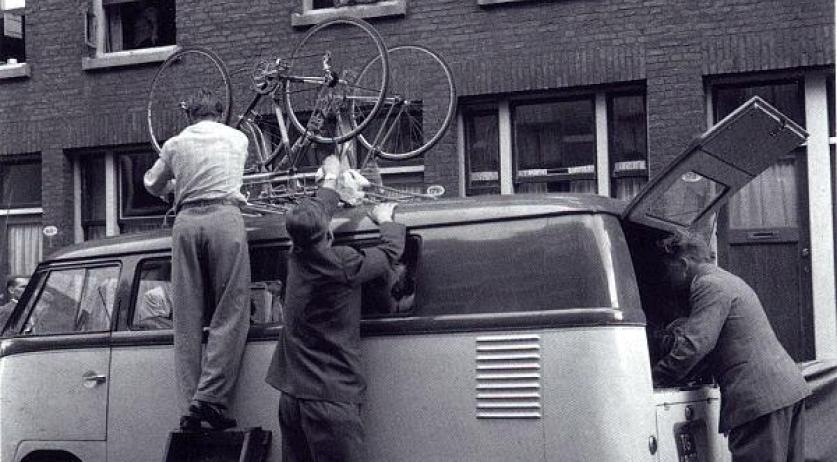 Dutch taking more vacations, but are ill-prepared for foreign destinations

In 2017 the Dutch traveled more than in 2016, especially abroad, a new study from NBTC-NIPO shows. The research, on behalf of the Ministry of Foreign Affairs, said that more than 13 million Dutch, 82% of the total population, went on holiday at least once during 2017. That's around 250,000 more compared to 2016.

Last year 16.8 billion Euros were spent in total on holidays in and out of the Nehterlands, which is 1 billion Euros more than 2016.

According to the research 36.7 million holidays were booked, and more than the half of these were abroad. That represents an increase of 7% from 2016's trends. The most popular destinations were Germany, France and Spain. Greece is also becoming a frequent holiday option among the Dutch, apparent from last year's holiday trends. In 2016, Dutch tourism to Greece had decreased because of the refugee crisis.

Turkey is still disregarded by many tourists due to prior threats of terrorism and recent political instability.

A remarkable fact which emerged from the research is that seventy percent of last year's travelers were not properly prepared for their holiday's destination. For example, they did not educate themselves on the security situations of the country, the documents needed to travel to their destination, or vaccines that were recommended or required for entry. The Foreign Affairs ministry also took aim at Dutch ignorance of local customs in foreign countries.

"Good preparation is half of the work", the Minister of Foreign Affairs Halbe Zijlstra said in a statement. "Of course with more exotic destination it takes some time. But it is important that everyone who goes abroad for pleasure or business, get home safe". The minister was scheduled to open the annual holiday conference Vakantiebeurs in the Jaarbeurs in Utrecht on Tuesday. According to newspaper de Volkskrant he will seize the opportunity to remind people about the importance of the preparation of a journey.