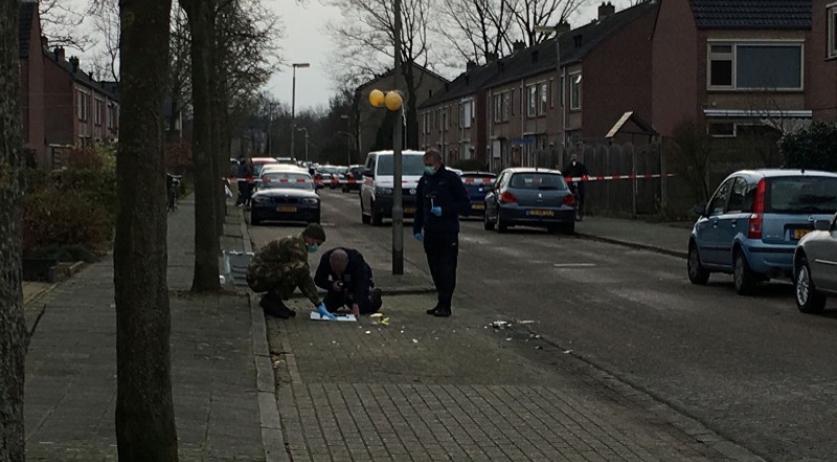 An apparent homemade explosive was discovered under a woman’s car in Valkenswaard on Friday, police said. The bomb, made of several Cobra 6 heavy fireworks and an unknown liquid, was found by the car’s owner, Omroep Brabant stated.

The car owner said he heard glass shattering overnight from Thursday to Friday. “My girlfriend discovered the broken bottles together with the fireworks when she wanted to drive to work on Friday morning, and the fireworks were attached to the bottles,” the owner said.

“I immediately saw that it was a self-made explosive or improvised fireworks,” a police explosives expert said in a statement. The expert called in the Defense Ministry’s explosives unit to help contain the dangerous situation, as the explosive’s stability was not known.

The car owner believes the liquid in the bottles was gasoline, he told the broadcaster.

Police are asking for any witnesses from the area around the Kerstroosstraat in Valkenswaard, Noord-Brabant to contact them.