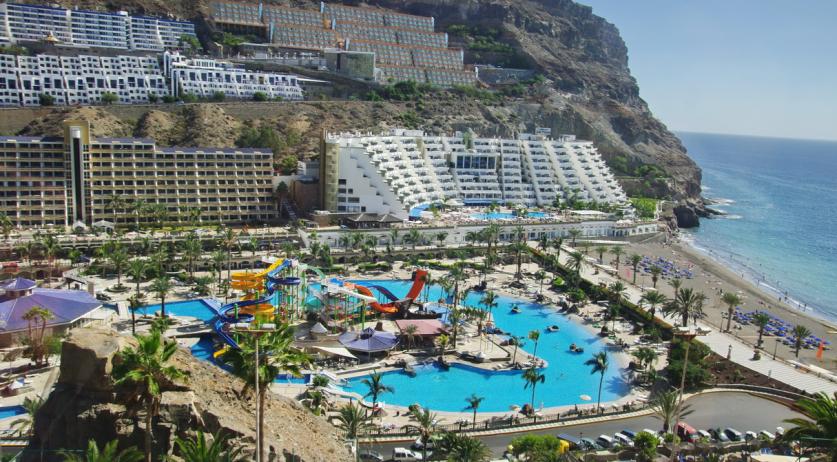 The Spanish police are investigating the death of a Dutch woman on the island of Gran Canaria, one of the Spanish Canary Islands. The woman was found dead next to the swimming pool of a vacation villa on Sunday morning, the Telegraaf reports.

The villa is located in Taurito, a tourist town on the southwest coast of the island. Emergency services responded to the villa around 10:15 a.m. The woman's partner, an Irish man, was taken in for questioning, but quickly released again.

Spanish newspaper El Pais reports that there is currently not enough evidence to prove the Dutch woman was killed in a crime, but the investigation is still ongoing. An autopsy will be done on her body on Monday.

People in neighboring villas told the police that they heard an argument in the villa where the Dutch woman and her partner were staying, British newspaper the Daily Mail reports. So far no information about the Dutch woman's or her partner's identity were released. But according to the Daily Mail, the Irish man is around 50 years old.

The Dutch Ministry of Foreign Affairs did not yet receive notification of the Dutch woman's death on Sunday night, according to the Telegraaf.