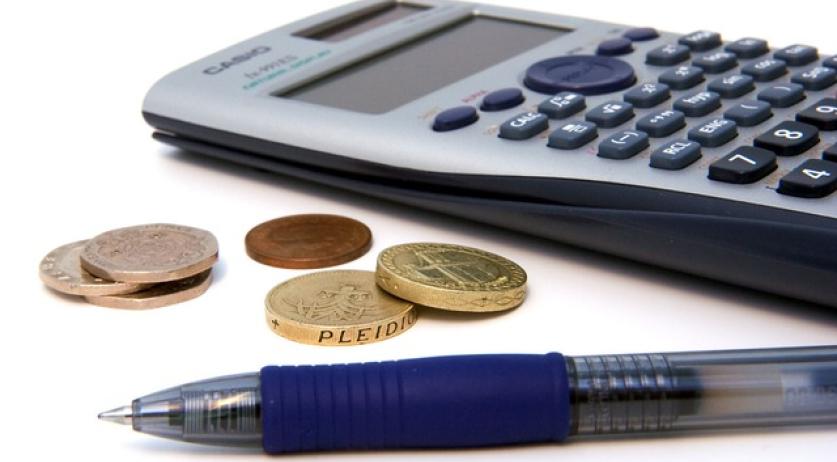 Just over half of Dutch entrepreneurs have experienced a period in which they faced financial- and personal problems, according to a survey by the Dutch Chamber of Commerce. About a tenth of entrepreneurs are currently facing these problems. The survey was conducted among 1,200 mainly smaller business owners, NU.nl reports.

Business problems are often accompanied by all kinds of social problems, according to the Chamber of Commerce. Entrepreneurs facing bankruptcy, or already bankrupt, are often confronted with mistrust, suspicion about the cause of their problems, and sometimes even social exclusion.

About 48 percent of the entrepreneurs that faced massive business setbacks felt that they were alone. Nearly a third said that this had an impact on their financial situation, and 57 percent said it caused them extra stress. Of the entrepreneurs who faced negative prejudices, 39 percent experienced mistrust from banks. Three quarters of the entrepreneurs shared their concerns with friends and family, their accountants or other entrepreneurs.

A third of the surveyed entrepreneurs said that they should have handled their problems differently. A fifth said they waited too long before he or she shared their concerns with someone else.

'Self fulfilling prophecy' is a big reason why entrepreneurs are hesitant to talk about their problems, Rob Coolen, board member of the Chamber of Commerce, said according to the newspaper. "If I express my worries, they will come true. But silence can lead to bigger problems. Every year thousands of entrepreneurial dreams fall apart."