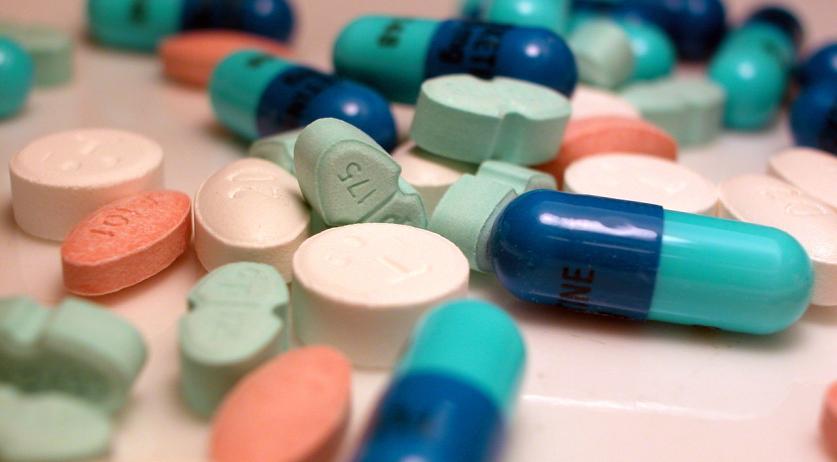 Left-wing parties propose to take power away from pharmaceuticals

GroenLinks, SP and PvdA want to take some power away from pharmaceutical companies. Parliamentarians Corinne Ellemeet of GroenLinks, Nine Kooman of SP and Sharon Dijksma of the PvdA presented a list of over 20 proposals on how to do so, including banning pharmaceuticals from sponsoring patient associations, NOS reports.

The parliamentarians worry that patient associations risk losing their independence if they keep getting money from pharmaceuticals. Instead they propose replacing these sponsorships with a subsidy from the government. They also think the industry should make a financial contribution to public information campaigns about medicines.

Other proposals by the three left-wing opposition parties include allowing pharmacists to replicate expensive medicines to make them cheaper on the market. Establishing an independent fund to investigate the effects of medicines. And implementing 'compulsory licenses' if pharmaceutical companies refuse to lower absurdly high prices, according to the broadcaster.

As an example, the parliamentarians refer to the Orkambi medicine for the treatment of cystic fibrosis. According to them, the course of negotiations around this medicine shows that patients are "shamelessly" used by a manufacturer in order to sell their product at a high price. Over the weekend the VVD and PvdA announced that there will be more transparency in the negotiations between the government and drug manufacturers about the price of medicines, as a result of the Orkambi lobby, according to NOS.

The three MPs believe that pharmaceuticals do everything in their power to make "monster profits", and emphasize that patients in the Netherlands should be able to count on the fact that they'll get the medicines they need.