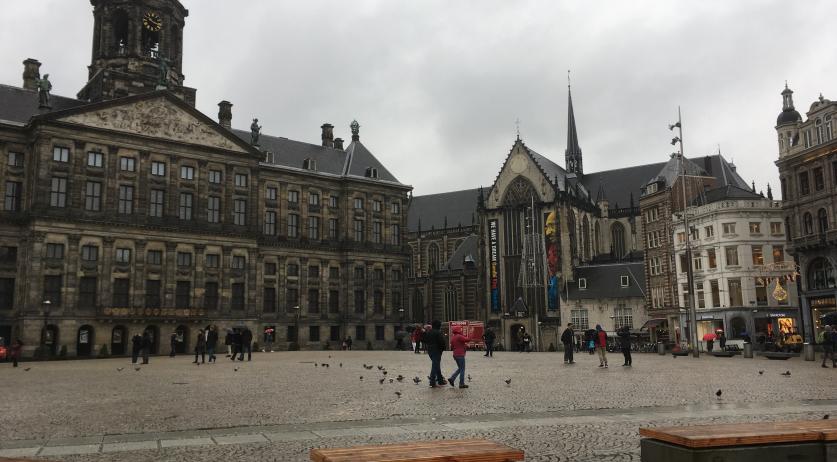 Concrete barricades were placed around the popular Dam Square in Amsterdam late Wednesday night. Weighing up to 500 kilograms, the blocks are meant to stop vehicles from barrelling through the area, a spokesperson for the city told AT5.

The move is one of several visible and invisible counter-terrorism measures undertaken by the city, a spokesperson said. The square is home to one of the country's royal palaces.

Already in 2011, similar measures were taken to guard the Netherlands central bank at Fredriksplein in Amsterdam. Roughly 150 barricades, including massive boulders, were also placed around its main building.

“This is to prevent the bank walls from being rammed by a vehicle,” the bank said in its official DNB Magazine at the time.

While some of the concrete blocks placed around Amsterdam’s city center look like giant Lego pieces, others are designed to serve as a bench. The barricades can be found around the Leidseplein, along the Rokin, at the Heineken Experience and also Central Station.

The municipality is now investigating loading zone vehicle access in the city center, and hopes a partnership between government and area businesses can help secure the district.