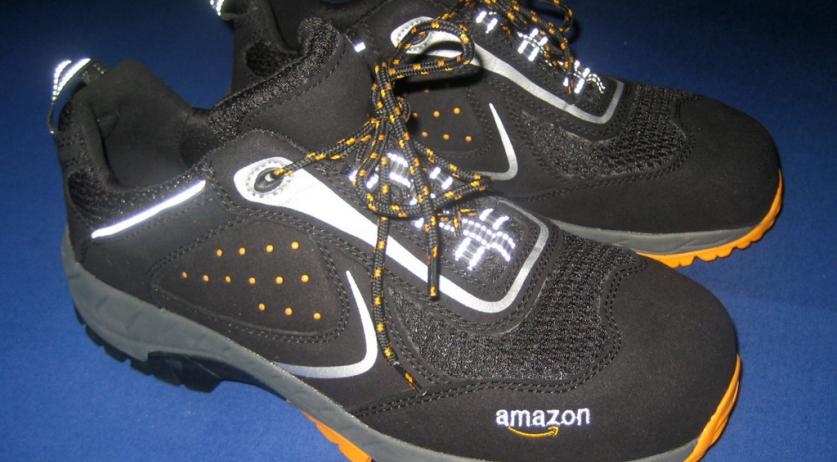 American online retail giant Amazon expanded its offerings for the Netherlands on Wednesday, a long-awaited move that opens up Amazon Prime video streaming and next-day shipping for its customers. Amazon announced the move in a press release at the time of its launch.

With Amazon Prime, the Dutch consumers now have full access to some two million items displayed in the online store, half of which will be delivered free of charge the day after the order is placed. The rest will be available in two days.

Another big part of the Prime announcement is the streaming service Prime Video, that counts thousands of TV shows and series. Hit series such as The Walking Dead, Mr. Robot, and American Gods.

“From day one we are providing a good deal of advantages, such as a fast and free-of-charge Prime delivery and Prime Video, and that is just the beginning,” said Lou Santini, Prime director for Europe. “In the future we will expand our fast-delivery items selection and add more TV programs to the video streaming," he said in an interview with AD.nl.

Amazon Prime carries an introductory price of 3.95 euro per month or 49 euros per year.