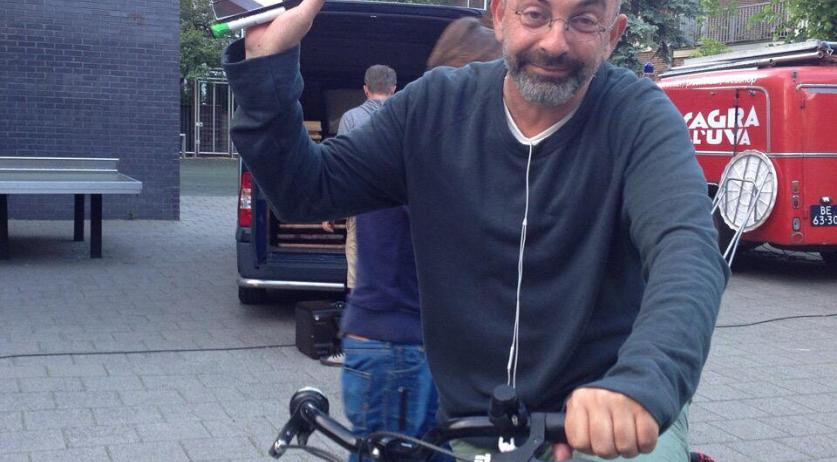 "In recent weeks I have been the subject of rumors about my dealings with actors. It's true that I worked one-on-one with actors on scenes, including at my home. It happened that I asked actors to remove their clothes. In a number of cases, I realize now, I crossed boundaries. I did not take sufficient account of the difference between my position and that of an actor", Gosschalk said. He emphasized that his former colleagues at Kemna Casting, where he worked as casting director until 2008, and current colleagues at Kemna & Zonen, did not know about these incidents.

He added that, "to the best of my knowledge", these incidents never went as far as physical contact. "If I hurt people or caused a painful memory, I am very sorry. To those people I would like to personally apologize."

Gosschalk also said that he heard rumors involving drugs, rape and minors. And he firmly denies these stories. "I can not deny that I crossed boundaries and so I am taking a step back now. I'm laying down my work as producer and director. This is a one-time statement, which I hope will put an end to the rumors."

Gosschalk worked on dozens of Dutch films and television series, according to RTL Nieuws. These include Alles is Liefde, het schaap met de vijf Poten, and JEUK! He won a Gouden Kalf for Alles is Liefde. Gosschalk is also the theater director fo successful musical De Marathon.