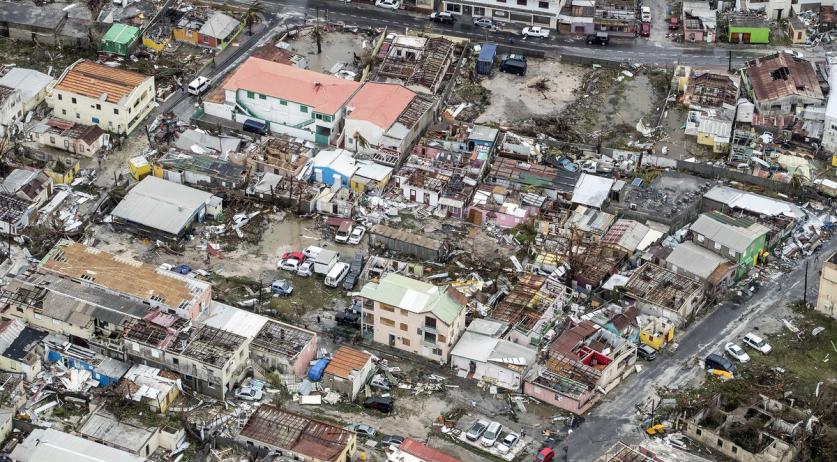 The government of Sint Maarten decided to agree to the Netherlands' conditions for financing the reconstruction of the island following the destruction left by Hurricane Irma in September, BNR reports. The fund contains between 200 million and 300 million euros, according to the broadcaster.

Sint Maarten Prime Minister William Marlin previously stated that he can not agree with the conditions, which include the establishment of an integrity committee to manage the money in the fund and that the Netherlands takes over border control on the island. The Dutch government set a deadline for the acceptance of these conditions - today, October 31st.

A majority in Sint Maarten's parliament voted for accepting the conditions so that the emergency fund can be established, and repair work on the island can start in full force. The DP party of parliamentary president Sarah Wescot-Williams, who forms part of Marlin's coalition, and parliamentarian Chanel Brownbill of government party USP both supported the emergency aid from the Netherlands.

With that Marlin had no majority to support his refusal of the conditions, and he gave in, according to BNR.

VVD parliamentarian Andre Bosman is pleased that Sint Maarten decided to accept the Netherlands conditions. "We are talking about a lot of money from the Dutch taxpayer after all. We really want supervision on that", he said to the broadcaster. "The beautiful thing is that the states of Sint Maarten now intervened. Sara Wescot, former Prime Minister of Sint Maarten, said that something has to happen now and that she will not let herself be muzzled. These are good signals that the parliament is becoming more self-sufficient and less on Marlin's leash."