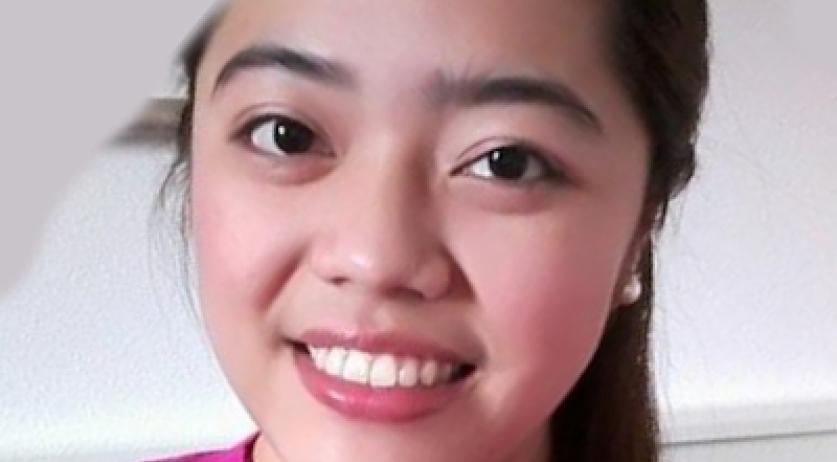 A 22-year-old au pair from Loenen aan de Vecht has been missing for almost a month. Anjelie Basco left the Utrecht town on September 9th to meet someone she met on Tinder and never returned, AD reports.

On Saturday, September 9th, the young woman took public transit towards Amsterdam. According to the police, she had her cellphone and passport with her. At 10:10 a.m. she checked out at Amsterdam Central Station with her public transit card. Later on Saturday she sent messages to friends on WhatsApp. On Sunday the 10th, she opened her WhatsApp a few times, but sent no messages.

In the days that followed, friends noticed strange behavior on her Facebook profile. A few of her friends were blocked, and on September 14th her account was logged into in France.

Anjelie is originally from the Philippines, but was living with family in Loenen aan de Vecht, where she worked as an au pair.

In television program Bureau Hengeveld, the police said that they are considering several scenarios in Anjelie's disappearance. The first is that she found au pair work harder than expected and left. But it is also possible that she was taken away against her will.