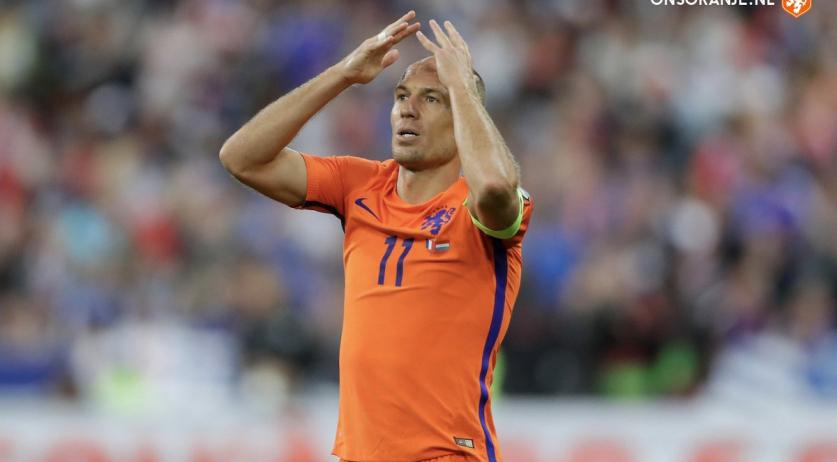 Whether the Dutch national football team will be able to qualify for the World Cup in Russia next year, is a question that's on the mind of every sports lover in the Netherlands today, including the government. Almost all Dutch Ministers watched Oranje lose 4-0 against France in the qualifier on Thursday, according to broadcaster NOS.

Minister Lilianne Ploumen of Foreign Trade and Development Cooperation thinks that the Dutch team should look to the Oranje women for inspiration. "They know how to get things done", she said to the broadcaster. The Oranje Lionesses won the European Championship last month.

Minister Edith Schippers of Sports thinks that the organization of football in the Netherlands needs a look over. "Is it future proof", she wondered. When asked what should change, she said that she is "not a coach and has no ambition to become one." But "the results are such that everyone should take a look at what we can improve", she said, according to NOS. She has ideas about what can be changed, but didn't want to "hold a public debate now on how to get our football team back on track."

"Sometimes you have to cry it out and start again", is the only advice Schippers has for now.

Prime Minister Mark Rutte and Minister Bert Koenders of Foreign Affairs were actually at the Stade de France to watch the match. After France's third goal, viewers could see Rutte and Koenders laughing and congratulating the French. "Everyone saw that it was not going well and you should be a good sport and congratulate the president and the others", Koenders said, according to NOS.

Oranje was struggling from the start, Koenders said. "And we kept abreast of the other match, because Bulgaria's victory means we still have a chance. We're not going to worry, but yesterday was not the best. It was a knockout", he said to the broadcaster.