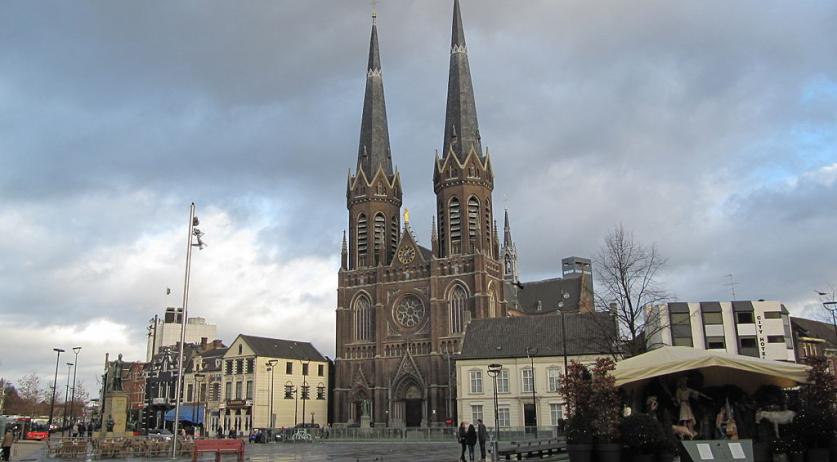 The Public Prosecutor decided not to prosecute the persons who filmed a pornographic video at the St. Jozef Church in Tilburg early this year. The church council pressed charges, but the Prosecutor decided to drop the case as no punishable offense was committed, NOS reports.

"We find it hurtful and disrespectful, but we've looked at the law book and do not really see a criminal offense. Blasphemy is not punishable and there is no question of trespassing", a spokesperson for the Prosecutor explained to the broadcaster.

In the video two actors had sex in an alley behind the church and in the church's confessional chair. The video was broadcast on Kim Holland's channel.

Church manager Harrie de Swart is surprised by this decision, he said to Omroep Brabant. "First of all, making such a video is contrary to the church owner's intention with the building. In the second place, the creators were able to just enter the building, but to get to the confessional chair they had to climb over a fence."

The church could still start a civil procedure, but De Swart advised the diocese against it. "There's already been enough commotion and it led to nothing", he said to the broadcaster.

After the video surfaced the pastor of the church asked for forgiveness for the desecration of the house of god. Kim Holland apologized for broadcasting the film, saying it ws made by an external producer.