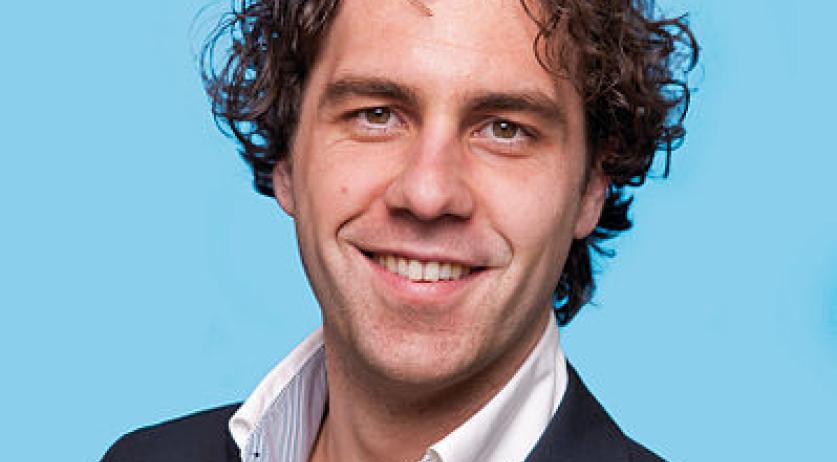 Economic Sec. to step down on Sept. 1st amidst poison egg scandal

State Secretary Martijn van Dam of Economic Affairs is stepping down on September 1st to go to his new job at NPO, whether or not there's a new cabinet. His decision to go through with his planned departure despite the raging fipronil contaminated egg crisis, for which he partially carries responsibility, is leading to criticism from other politicians. Though the poultry sector itself is not sad to see him go, AD reports.

"If you want to know honestly: Van Dam can go earlier, as far as I'm concerned", Hennie de Haan of Dutch poultry farmers union NVP said to the newspaper. "He knows nothing about poultry farming. He just came up with plans that ensure unfair competition for Dutch farmers compared to other European Member States. No, his departure is keeping no one in the sector up at night." Minister Henk Kamp of Economic Affairs will well be able to handle the egg crisis, better even, according to De Haan.

According to former Tweede Kamer president Frans Weisglas (VVD), leaving in the midst of a crisis you carry responsibility for is a terrible thing to do. "This is abandoning a sinking ship", he said to AD. "In the middle of a crisis you say: bye, I'm off to Hilversum. I think he should have told NPO: there is an emergency, I'll come two months later. They would understand."

PVV parliamentarian Dion Graus calls leaving now a "cowardly streak". "He is the shepherd of the animals and the farmers, he can't do this."

Van Dam's departure on September 1st also means that he may not have to explain himself in a parliamentary debate, as the parliamentarians are only returning from summer vacation four days later. There are some questions that need to be answered, according to the poultry sector. Many farmers want to know why food safety authority NVWA did not notify them about ChickFriend using fipronil earlier, as the authority was tipped about it in November last year already. They also want to know why the NVWA stopped production and poultry farms immediately, but only later at pest control company ChickFriend.

Van Dam himself doesn't consider it unreasonable to leave for his new job as planned, despite the egg crisis, a spokesperson said to AD. "Everything we can do about it we will start before September 1st, in close consultation with Minister Kamp. The State Secretary is trying to minimize the damage to te sector. He is in discussion with the German authorities in order to keep the market open for Dutch eggs."