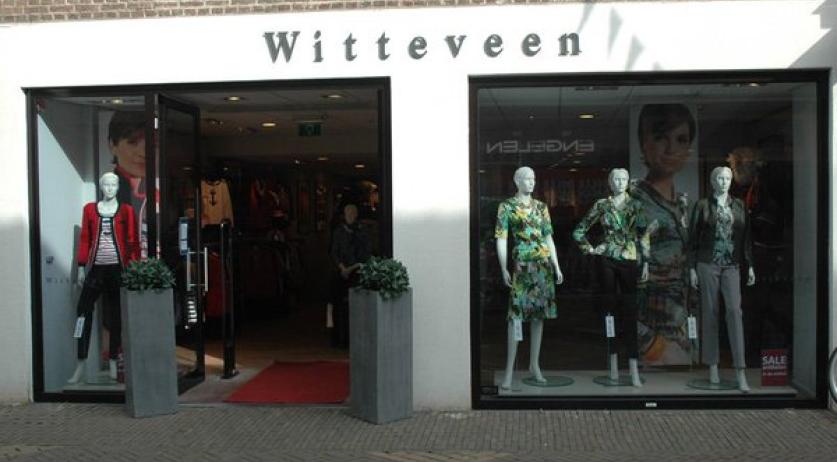 Fashion chain Witteveen may be saved from bankruptcy

There is a real chance that bankrupt fashion chain Witteveen may be saved. Other retail chains showed interest in a full or partial acquisition of the struggling company, the Telegraaf reports based on sources around bankruptcy curator Rinke Dulack of Utrecht law firm Van Benthem & Keulen.

The 98 Witteveen stores will remain open as usual for the time being. How many of them will be saved, is not yet known. About 400 people work for the chain

ABN Amro, who was involved in converting Witteveen Mode's debt into an interest, is "constructively" working with the administrator, a spokesperson said to the Telegraaf. "We are facilitating the administrator in a search for restart candidates and trying to make agreements."

Witteveen owner Jurgen Spies, who took over the fashion chain at the start of last year, said that with the bankruptcy his role at Witteveen Mode is at an end. According to Spies, some 800 thousand euros of the company's 2.3 million euros in tax debt was settled over the past year.

"But in the meantime new debt arose, on which the Tax Auhorities do not want to make a payment arrangement", Spies said to the newspaper. "The fact that the old debt was significantly reduced, the number of visitors in stores grew, sales in the webshop doubled and 400 people may be unemployed, apparently did not matter."