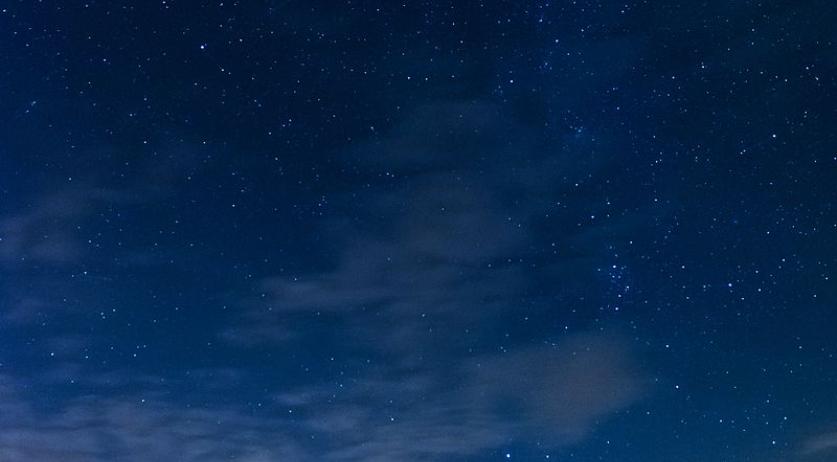 The coming nights will be ideal for star gazing in the Netherlands, if the weather plays along and you're willing to stay up late. A meteor shower will be very visible in the Dutch skies over the next few days, according to Weeronline.

Tonight 19 meteorites will penetrate the atmosphere per hour. And over the weekend it will be 23 to 24 per hour, or a shooting star every two or three minutes. These will be visible to the naked eye, according to the weather service.

The early hours of Friday morning, between 2:00 a.m. and 4:00 a.m. to be exact, will be a good time to watch the meteor shower. The skies are expected to be clear and by then the moon will have set, so the sky will be dark enough to see the shooting stars properly. Look towards the northwestern sky, Weeronline advises.

From August 11th the number of visible meteorites will again increase above the Netherlands. On August 13th the Perseid meteoric swarm is expected, with 44 meteors per hour.