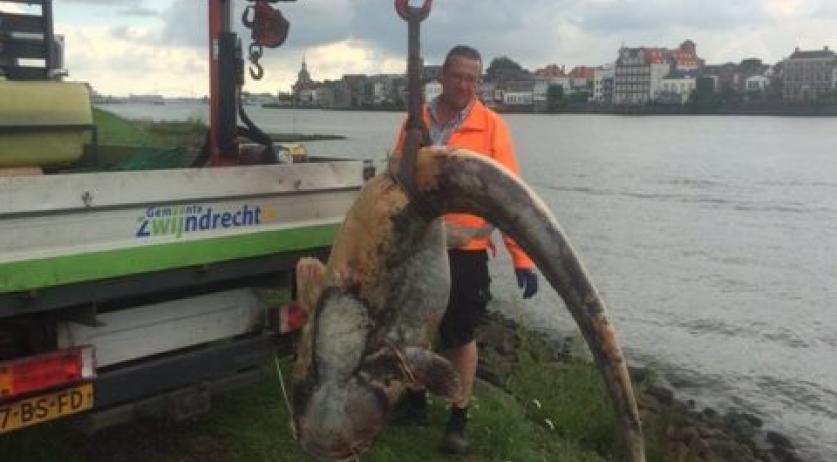 A massive dead catfish washed ashore in Zwijndrecht, Zuid-Holland on Monday. The cadaver had to be hoisted out of the Oude Maas using a pulley system. According to the municipality, the fish was about 2 meters long.

The catfish was found on the shore near Marsdiep. The municipality nicknamed it "fish devil". As the fish was so large and already decomposing, it was quickly transported to a waste processor, municipal spokesperson Dirk Timmers said to AD.

"Unfortunately the fish was not weighed", Timmers said. According to the newspaper, two meter long catfish usually weigh about 50 kilograms. 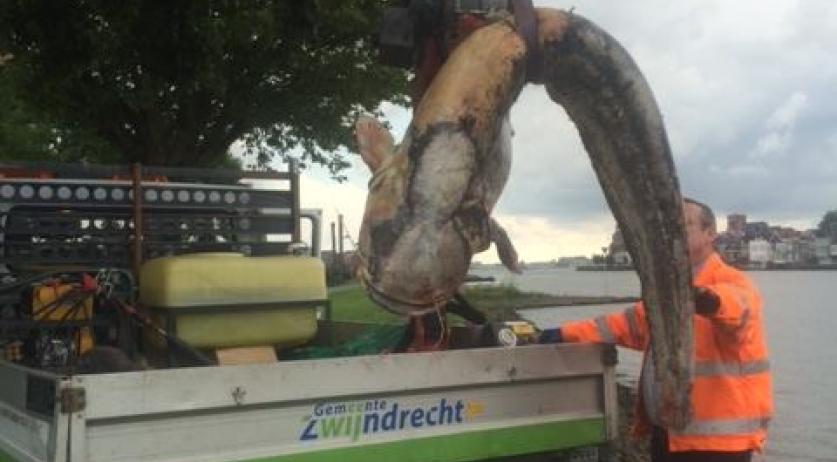 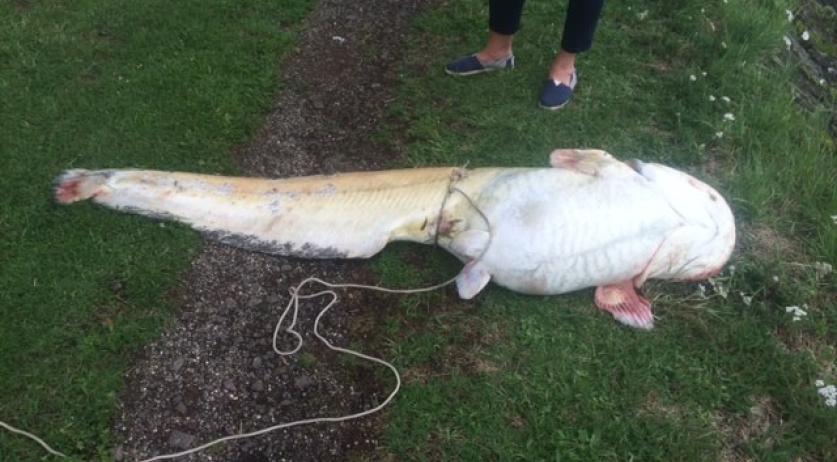